Loudoun County, Virginia, is making the news again as parents and children continue to fight for their school district to denounce critical race theory and LGBTQ sympathies. A viral video of an 8th grader, Jolene Grover, shows that our conservative message reaches the correct audience.

Jolene Grover, 14, stood masked at Tuesday’s Loudoun County Public Schools (LCPS) board meeting to tell the board that it’s time to stop moving the goalposts for students. “Two years ago, I was told policy 1040 was just an umbrella philosophy, and you weren’t going to allow boys into the girls’ locker rooms. But here you are doing just that.”

Policy 1040 claims to want “equal opportunity for an equitable, safe and inclusive environment.” This is liberal side speech that allows boys in girls’ bathrooms.

“Everyone knows what a boy is – even you. Your proposed policies are dangerous and rooted in sexism. When woke kids ask me if I was a lesbian or a trans boy because I cut my hair short, it should tell you these modern identities are superficial,” Grover said, staring at the Board members unwavering.

Grover claimed that her guidance counselor’s response to Jolene Grover’s “concerns about bathroom privacy and safety was, ‘Well, there are stalls in the bathrooms.’ ”

She continued saying, “You do this in the name of inclusivity while ignoring the girls who will pay the price. Your policies choose boys’ wants, over girls’ needs.”

Grover, wearing a green ‘Woman is Female,’ t-shirt echoes similar sentiments to the recently reinstated Tanner Cross, a gym teacher from Loudoun County. Mr. Cross spoke at an earlier meeting expressing his intent to continue to call a student by their biological gender rather than the one they chose. The school heard of his passionate plea at the meeting and fired him for “allegations that you engaged in conduct that has had a disruptive impact on the operations” of his school. 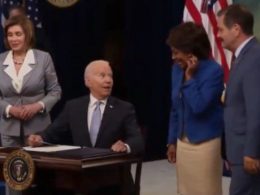 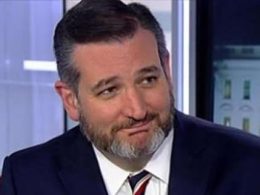 The swamp of Washington still needs draining, according to Republican Sen. Ted Cruz of Texas, who thinks he… 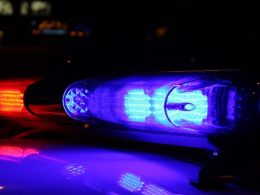 Last weekend, in Harris County, TX., according to FOX 26 Houston, authorities attempted to determine what had happened… 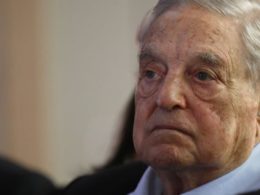