While no one is sure what drives President Biden to do what he does, he finally announced the official increase in refugee admissions on Monday. “Today, I am revising the United States’ annual refugee admissions cap to 62,500 for this fiscal year,” Biden said in a White House statement. “This erases the historically low number set by the previous administration of 15,000, which did not reflect America’s values as a nation that welcomes and supports refugees.” He goes on to take a small jab at the previous administration for the “damage” it caused.

A rather odd statement to make considering the limit increase may not have happened at all if it were up to him and his administration. Even though Biden made campaign promises to address the refugee admission concerns and raise the cap to 125,000, he squashed his promises by announcing an emergency determination last month that would keep the Trump-era cap of 15,000 in place. He cited the southern border was having a “crisis” due to the influx of migrant children, even though these are separate issues and could be handled simultaneously.

Of course, it was immediately met with serious pushback by human rights groups and democrats, causing Biden to flip-flop and revert back to his original campaign promise just hours later. “We are reaching out to the White House to understand why this figure is a fraction of what the administration committed to in congressional consultations,” stated Krish O’Mara Vignarajah, president and CEO of the Lutheran Immigration and Refugee Service, one of the many against the low cap. 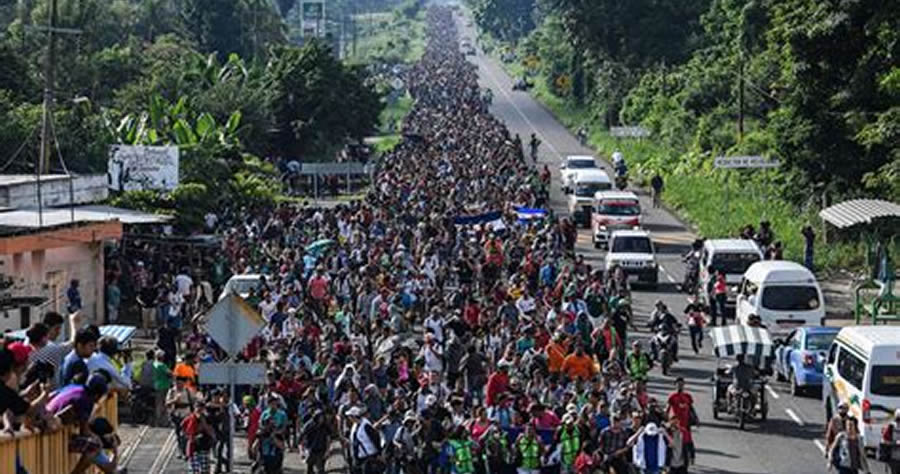 White House Press Secretary Jen Psaki stated that by May 15 the increase would be made, and yesterday that promise was fulfilled. This increase applies to overseas refugees only, which is separate from the southern border issues, despite popular misconception.

This has caused some to be concerned that it’s all a game of political optics, and not actually about optimizing the refugee program. A democratic aid likened it to “vintage Joe,” referring to Biden’s tactic of keeping space around an issue in order to make the best choice for his political career. His actions seem to be congruent with someone who is positioning themselves for their own personal gain, rather than someone who truly cares about resolving issues in the highest and best way for all.

Biden’s statement includes an additional increase of 125,000 refugee admissions for the next fiscal year. 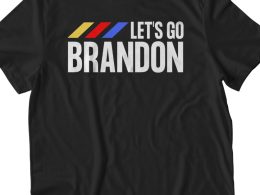 One reporter’s “mishap” has turned into a national movement of blatantly insulting the President in a creative fashion.… 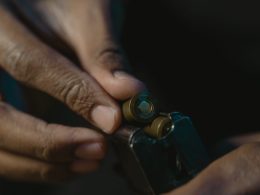 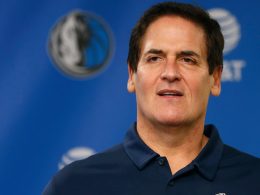 So no more kneeling for the national anthem at Mavericks games.  Why? Because Dallas isn’t and won’t be… 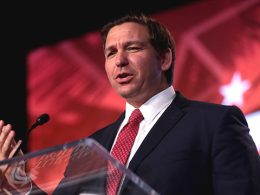 Ron DeSantis keeps proving why he’s the governor liberals love to hate. He not only eked out a…
Total
1
Share