Has the AI takeover officially begun? Amazon unveiled its newest success: artificial intelligence capable of recreating the human voice. Any human voice. Alive or dead, all they need is one minute of daddy dearest’s lengthy voicemail and he can be reading bedtime stories to your kids like he was there in person.

The announcement was made this past Wednesday at the company’s Re:MARS AI conference in Las Vegas. Rohit Prasad, senior vice president at Amazon and the head scientist for Alexa, claimed that the company is developing technology that will allow Alexa to replicate practically anyone’s voice using just one minute of audio.

Prasad showed the audience a video in which a little child asks Alexa if it can read The Wizard of Oz in their grandmother’s voice, pitching it as a tool to aid people in dealing with the loss of a loved one in light of the pandemic. Alexa acknowledged the child in its own voice for a brief moment before switching to what sounded like the grandmother’s voice and reading the story to the youngster.

“The way we made it happen is by framing the problem as a voice-conversion task and not a speech-generation path. We are unquestionably living in the golden era of AI, where our dreams and science fictions are becoming a reality.”

Ethical and moral concerns are aplenty, including those of Natasha Crampton, the head of Microsoft’s AI ethics division.

“This technology has exciting potential in education, accessibility, and entertainment, and yet it is also easy to imagine how it could be used to inappropriately impersonate speakers and deceive listeners.”

Microsoft has already taken preemptive measures. It issued new artificial intelligence (AI) ethics guidelines that would place severe restrictions on who might produce synthetic voices and how they could be utilized mere hours before Amazon announced its plans.

Even the former CEO of T-Mobile, John Legere,  pointed to the correlation between deepfakes and this new technology.

This would freak me out. Audio deepfakes are common, but what are your thoughts on this new @amazon feature? https://t.co/uXYAVIotDY 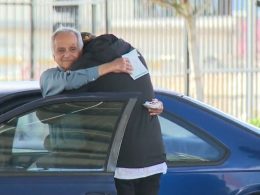 When 21-year-old Steven Nava of Fontana, California, spotted a smartly dressed, older gentleman living out of his car,… 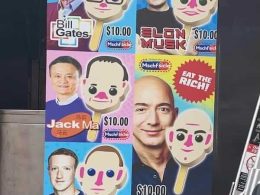 The same art collective that made the controversial satanic sneakers for the rapper, Lil Nas X is now… 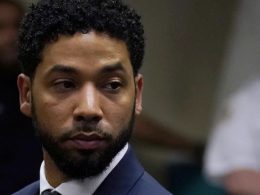 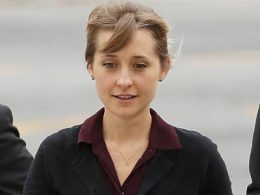 Allison Mack, a former TV actress, was sentenced to three years in prison after pleading guilty to charges…
Total
2
Share