Arizona Representative Andy Biggs filed legislation last week that would make it illegal for companies that received COVID-19 relief payments to force their employees to get vaccinated. They would also have to refund any funds they got from the government. There have been 11 House Representatives who co-sponsored H.R.5106 introduced by Biggs.

The Daily Caller reports that Biggs said, “Employers should not be meddling in the personal, private health care decisions of their employees by mandating the COVID-19 vaccine. Many of these companies turned to the federal government for support during 2020’s tough economic times, and that support was provided by American taxpayers.”

Biggs went on to say, “Now companies are bullying those same tax-paying employees into taking a vaccine that they may not be comfortable with. My bill will stop those companies from enforcing those mandates by requiring them to return the relief funds they received if they don’t allow their employees to make their own personal health care decisions.”

Several companies are now requiring vaccines for those who work in the office. United Airlines, for example, announced in early August that all employees must be vaccinated against Covid-19 by late October or risk being fired. Delta Airlines stated on Wednesday that, beginning in November, unvaccinated employees will be charged an extra $200 on their monthly healthcare plan.

Continued Covid restrictions and vaccine mandates have sparked lawsuits across the country. A school board in Southern California filed suit against Governor Gavin Newsom for requiring masks in school. Small business owners in New York City have filed a lawsuit against Mayor de Blasio following the announcement that proof of vaccination would be required for indoor dining. Worldwide protests have also continued as Covid protocols stray further away from rationality. 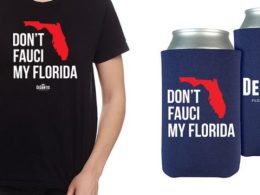 Florida Governor Ron DeSantis rolled out a new line of fundraising merchandise ahead of the 2022 Governor’s race. The line… 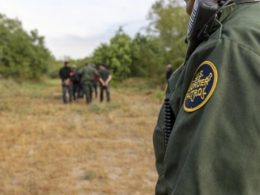 The Biden administration has threatened to fire unvaccinated border agents as illegal immigration continues to rise. Approximately one… 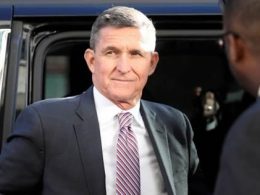 James Madison, hailed as the father of our Constitution, is probably turning over in his grave given the… 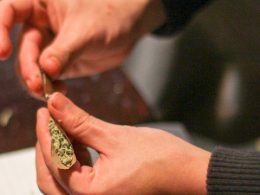 Disclaimer: The Tatum Report asks you to do your due diligence, research facts about the virus and vaccines…
Total
24
Share