President Biden’s multibillion-dollar social welfare measure includes a lucrative $2.5 billion tax cut for the trial attorneys lobby, prompting Republican charges of political sycophancy. The Washington Times reports, trial attorneys who operate on a contingency basis, meaning they only get paid if a case ends in their favor, can deduct expenses upfront. Hourly labor, filing, and deposition fees are examples of deductible expenses.

According to the American Bar Association, the fee for contingency cases is usually between 33% and 40% of the final settlement amount. In rare cases, the contingency fee could be as high as 50%. The Joint Committee on Taxation predicts that the write-off will cost taxpayers $2.5 billion over the next decade due to the rising cost of litigation fees.

Republicans claim that the write-off is a handout to the trial attorneys’ lobby, which strongly backed Biden’s presidential campaign. The Center for Responsive Politics said the legal center’s contributors donated more than $274 million to Democrats in 2020.

The American Association for Justice, the leading lobbying firm for trial lawyers, reportedly raised and spent more than $2.2 million supporting Democrats in 2020, with more than 97% of its donations going to left-wing candidates and causes. Approximately $67,000 went directly to Biden’s campaign and a super PAC backing his candidacy.

The association contends the write-off is necessary because it can take years for cases to be resolved.

“Lawyers working on a contingency fee basis cannot deduct their expenses until the case resolves, which can be years after the expense is incurred. Contingency fee arrangements are the only way that regular people can afford to seek justice.”

Currently, trial lawyers are prohibited from deducting costs until the case is decided under the present tax legislation. However, Biden’s big-spending social welfare package, which passed the House on a party-line vote last week, would end that policy. Trial attorneys would be able to deduct expenditures from contingency cases right away, and they would be permitted to do so even if there was a “possibility that such amount[s] will be repaid” after the trial.

The bill stipulates that trial attorneys’ income from contingency cases “shall not be reduced” by the write-off.

The Internal Revenue Service now classifies contingency expenditures as non-deductible loans because of the possibility of repayment if a lawsuit is won. When a case is lost, the IRS permits trial attorneys to deduct their fees as if they were a bad debt. 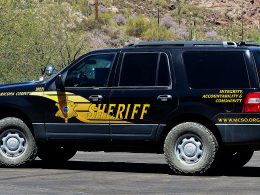 County Executive Appoints Administrator Instead of Cop as Sheriff

King County, whose county seat is Seattle, has a new sheriff in town. KOMO News 4 reported that County… 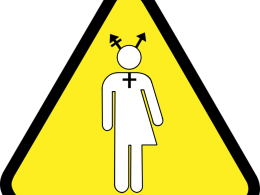 If your head hasn’t exploded, yet, with all the dangerous “education” nonsense being “pedagogued” by radical leftist “educators,”… 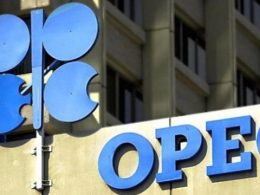 After realizing more than half of the country probably still owns and uses gasoline-powered cars, President Biden seems… 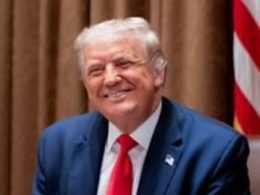