The Biden administration is bombarding Guatemalan and Honduran social media with ads aimed at deterring people from illegally migrating to the United States. Before the anticipated end of Title 42, the pandemic policy of turning away migrants at the border, U.S. Customs and Border Protection announced that it had launched a cross-border digital ad campaign targeting the two Central American countries, which are the points of origin for many migrants.

The ads are in Spanish and include English subtitles. One states, “The coyote lied to us. Entering the USA illegally is a crime. Say no to the coyote.” Another claims the coyotes kidnapped a child or father from a household and warns that the coyotes would “destroy” more families. A third advertisement says that the coyote “swindled” money from migrants. All the ads include a link to a United States government website with further information advising migrants not to pay cartels to smuggle them into the country. The campaign’s budget was not disclosed by the administration but the ads will reportedly run through mid-July

In a press release, CBP stated, “The ads deliver a clear message: Smugglers are lying to you. The fact is that entering the United States illegally is a crime. The ads highlight smugglers, known as ‘coyotes,’ who take advantage of and profit from vulnerable migrants.” According to CBP Commissioner Chris Magnus, the ads are part of the Biden administration’s effort to prevent illegal migration.

Over the last year and a half, Border Patrol has encountered more illegal immigrants than at any time in history. Migrant crossings at the border have ranged between 1,000 and 7,000 per day throughout the years. Border officials are currently seeing up to 8,000 individuals each day, not including people who cross undetected. 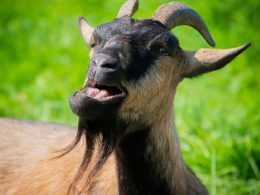 Voltaire said, “Whoever can make you believe absurdities can make you commit atrocities,” so, watch out, Canada. Your nation’s… 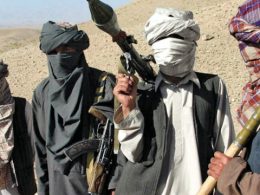 An official in Kabul said on Thursday that the Taliban had banned women from using gyms in Afghanistan,… 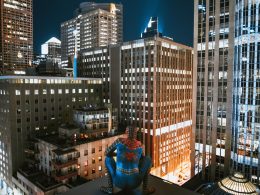 San Franciscans got an early morning break from their lattes and daily routines when, at about 9:20 a.m.,… 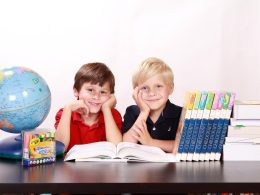 Not to be outdone by the state of New Jersey, Maryland is targeting kindergarteners with a transgender agenda…
Total
1
Share