The White House has reportedly been quietly asking the press to deliver “favorable” coverage of President Biden rather than focusing on his endless list of failures. According to the New York Post, the administration is “not happy” with the harsh headlines, coverage of the supply-chain crisis, and its handling of the economy, and “has been working behind the scenes trying to reshape coverage in its favor.”

CNN’s Oliver Darcy said that Senior White House and administration officials “have been briefing major newsrooms over the past week.”

He claims that three administration officials organized the sessions:

Darcy also stated, “I’m told the conversations have been productive, with anchors and reporters and producers getting to talk with the officials.”

Darcy referenced a Washington Post op-ed titled “The media treats Biden as badly as — or worse than — Trump. Here’s proof,” in which Dana Milbank claims “Biden’s press for the past four months has been as bad as — and for a time worse than — the coverage Trump received for the same four months of 2020.

Pointing to the Delta variant, Afghanistan fiasco, and inflation Milbank conceded that “Biden has had his troubles,” but said that Biden’s sinking approval rating “confirmed my fear: My colleagues in the media are serving as accessories to the murder of democracy.”

Milbank followed up by going on CNN to further push the idea of the media being too tough on Biden, saying that “the left-wing media is tough on him … he has no real support” and proclaiming that Biden is “trying to restore the organs of democracy.”

White House Chief of Staff Ron Klain posted a link to Milbank’s op-ed simply captioned “Submitted for your consideration.” The tweet was met with swift criticism calling out Biden “begins MSM” to help him out.

Another Twitter user suggested that the media has been more than favorable to Biden, in fact covering for him. She explained, “Biden demands MSM fall into line: White House meets with news orgs: what a sociopathic monster. It’s the opposite and had they not protected him and his con artiste [sic] son for months we wouldn’t be here now.”

The Biden team is airing grievances about negative media coverage. "I think it's absolutely right for them to ask the press for a little self-reflection and a little accountability," @EricBoehlert says pic.twitter.com/U5CBAtfT1E

Unsurprisingly, Reliable Sources is also leading the charge to protect Biden. A recent tweet states that the White House is “absolutely right” to be upset about the media’s treatment of Biden’s performance as president. 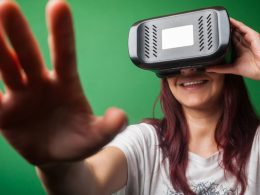 Sexual Harassment Experienced by Beta User in the Metaverse

The Metaverse already has sexual harassment allegations swirling around it. Less than two weeks before the virtual reality… 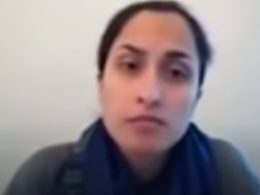 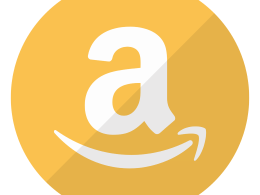 Never has the phrase, the lunatics are running the asylum had so much resonance. Despite other corporations recognizing, as… 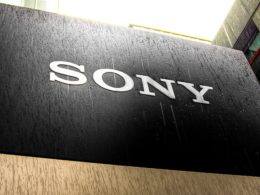