Biden is reportedly considering a reparations-style payout for illegal immigrants denied entry to the United States under former President Trump’s remain in Mexico policy. Illegal immigrants will be given about $450,000 in this plan to heal relationships hurt by the “zero tolerance” strategy.

A summary by Breitbart News details the original reporting from the Wall Street Journal over Biden’s plan to offer money to immigrant families separated during the Trump Administration. The program currently entitles around $450,000 a person that could amount to close to $1 million per family.

"This story will live forever as the highwater mark of liberal lunacy." pic.twitter.com/uwKTUSM88l

From the Wall Street Journal:

“In another instance, a Department of Homeland Security attorney involved in the settlement talks complained on a conference call that the payouts could amount to more than some families of 9/11 victims received, one person said. Other people said senior department officials were in alignment on the amount and disputed the 9/11 comparison, given that the US government hadn’t been responsible for the September 11, 2001, terrorist attacks. The 9/11 victim compensation fund averaged awards to the dead of around $2 million, tax-free, at the time an unprecedented payout, the administrator of the fund has said.”

Sen. Tom Cotton told Breitbart Biden’s plan to pay illegal immigrants is insulting to Americans. “It would be unthinkable to pay damages to a burglar who broke into your home for the ‘psychological trauma’ they endured during the crime,” said Cotton. “And yet the Biden administration wants to reward migrants who illegally entered our country with up to $450,000 each for just that reason.”

Sen. Cotton called the new Biden plan the “height of insanity” as the number of migrants attempting to access America through our southern border grows. “The Biden administration’s promises of citizenship and entitlement programs have already caused the worst border crisis in history – a huge cash reward will make it even worse.”

The report indicates the lawyers for the illegal immigrants seeking tax-payer compensation have asked for $3.4 million per family. 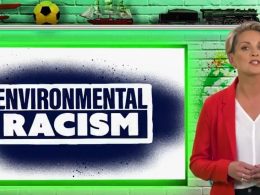 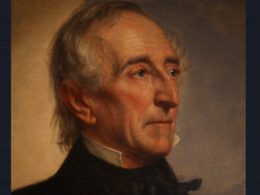 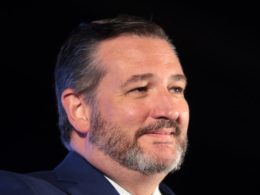 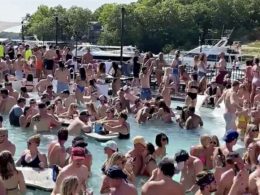 Washington Post Admits It’s Safer to Be Outside During Pandemic, Coverage Was Overblown