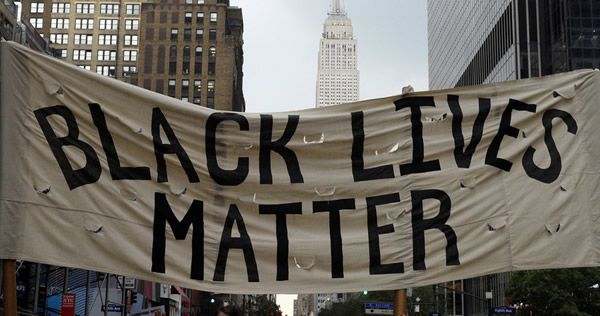 Transgender flags will be on display at the White House on Wednesday as President Joe Biden issued a proclamation celebrating the Transgender Day of Visibility.

“Today, we honor and celebrate the achievements and resiliency of transgender individuals and communities,” the Democratic president said in a statement.

“Transgender Day of Visibility recognizes the generations of struggle, activism, and courage that have brought our country closer to full equality for transgender and gender non-binary people in the United States and around the world,” Biden said.

Transgender Day of Visibility was founded in 2009 and takes place each year on March 31, according to a CNN explainer.

It was started “as a day of awareness to celebrate the successes of transgender and gender-nonconforming people,” it said.

In his proclamation, Biden highlighted what he called the “trailblazing work” of transgender individuals but said they “still face systemic barriers to freedom and equality.”

“I call upon all Americans to join in the fight for full equality for all transgender people,” he said as he declared Wednesday as Transgender Day of Visibility.

Harris tweeted about the administration’s action, saying, “Transgender rights are human rights. … We see you, and we will always stand up for you.”

We see you, and we will always stand up for you.

“Imagine being a trans kid and feeling seen by the highest office in the land,” she tweeted.

“And not just seen, but loved and cared for.”

And not just seen, but loved and cared for.

As of Wednesday afternoon, the White House had provided no details about where the flags were flown and no images showing them.

Other governments and institutions in the United States and other countries also flew the transgender flag Wednesday.

On #TransDayOfVisibility , we’ve raised the Transgender Pride flag at City Hall. To the members of the transgender community in our city: you are valued and we support your work to bring increased awareness of diverse gender identities, free from hate, violence and discrimination pic.twitter.com/yXbEw2WRsa

This #TDOV in 2021, the New Zealand government flew a trans pride flag in support of the transgender people of Aotearoa 🏳️‍⚧️ pic.twitter.com/0salOHCAgd

Today and every day we stand in solidarity with the transgender community. https://t.co/UdcPN19Gvf pic.twitter.com/Gv6qGSLF9H

On his first day in office, Biden signed an executive order on “Preventing and Combating Discrimination on the Basis of Gender Identity or Sexual Orientation.”

The order builds on a 2020 Supreme Court ruling that protected LGBT people from discrimination in the workplace.

“We also celebrate together with transgender Americans across the country who will benefit from our efforts to stop discrimination and advance inclusion for transgender Americans in housing, in credit and lending services, in the care we provide for our veterans, and more,” Biden said Wednesday.

“I urge my fellow Americans to join us in uplifting the worth and dignity of every transgender person.”

It’s been a rough time for giraffes in the news lately. In early March, a barn at Roer’s Zoofari in Reston, Virginia, caught fire. The 2-story barn was home to […]