President Trump warned the networks that when he goes, so will the viewers.  He said their ratings ‘will dry up and be gone.”

The Fake News Media is going CRAZY! They are totally unhinged and in many ways, after witnessing first hand the damage they do to so many innocent and decent people, I enjoy watching. In 7 years, when I am no longer in office, their ratings will dry up and they will be gone!

Twitter banned President Trump weeks ago along with many prominent Trump-supporters.

And since Biden was inaugurated CNN’s viewership is down 44% in one week.

While January 2021 will go down in the ratings record books for CNN, the last week of the month may offer a portent of what the post-Trump era will be like for the network.

In the first week of the Biden administration, the AT&T-owned news channel saw the audiences that had been flooding into primetime recently drop precipitously on Jan. 25-29 compared with the highs of previous weeks. Meanwhile, rival Fox News Channel saw its own ratings only dip slightly after weeks of registering its own sharp declines.

Another network that has been characterized as left-leaning, MSNBC, has also seen significant declines but nowhere near as steep as what has hit CNN: Variety Intelligence Platform’s analysis of the viewership data across two key metrics—the target news demographic for people ages 25-54, and the total audience watching—shows that CNN ended the final week of January with ratings dropping roughly 44% for total audience versus the prior week across all three hours of primetime.

While it’s too early to conclude any longer-term direction for news ratings after just one week, the downturn could be interpreted as an indicator of what many industry observers had anticipated: With Biden in the White House, networks that have spent the last four years railing consistently against Trump have lost the main attraction that energized their audience bases, making it difficult to hold onto the elevated viewing levels.

MSNBC is down 20% in its first post-Trump week.

Expect ratings to fall even further. 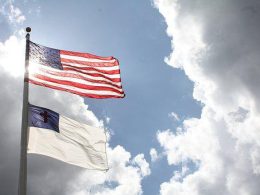 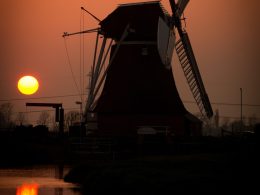 The government’s power overreach has enraged some 40,000 Dutch farmers. The oppression seems to be based on pretend… 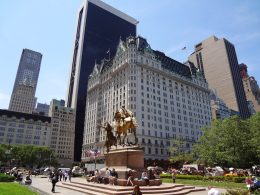 In most law enforcement training academies, instructors teach that people with an innate protective instinct, such as police,… 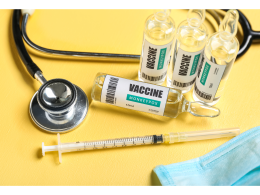 Even though the federal government has yet to make a move, the governor of New York has now…
Total
15
Share