The White House announced this morning that it would be releasing oil from the nation’s petroleum reserve to combat America’s rising gas prices. The Biden Administration blamed the Covid pandemic for the economic hardship while simultaneously claiming that America is having a “strong [economic] recovery,” giving Americans “nearly $100 more per month in disposable income.”

From the White House statement:

“Even so, American consumers are feeling the impact of elevated gas prices at the pump and in their home heating bills, and American businesses are, too, because oil supply has not kept up with demand as the global economy emerges from the pandemic. That’s why President Biden is using every tool available to him to work to lower prices and address the lack of supply.”

Biden’s plan to fix the rising inflation and higher dependence on foreign energy is to have the Department of Energy release 50 million barrels of oil from the Strategic Petroleum Reserve. For reference, the United States consumes on average around 90 million barrels of oil a day. The amount the Biden Administration is releasing is not enough to cover a full day of American consumption.

“Today’s announcement reflects the President’s commitment to do everything in his power to bring down costs for the American people and continue our strong economic recovery. At the same time, the Administration remains committed to the President’s ambitious clean energy goals.”

At a time when Russia and China are preparing to dominate the world’s energy markets, the Biden Administration believes lowering our oil reserve while canceling our pipelines is what will help “provide relief to Americans.” The White House statement continued to cover for Biden’s mishandling of our nation’s energy sector, claiming that “anti-competitive practices” by oil and gas companies are to blame for the nation’s high prices. 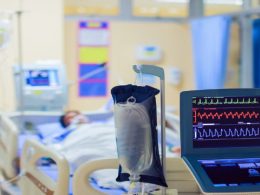 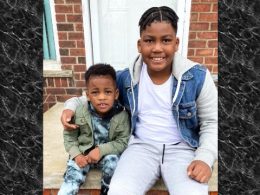 A parent’s worst nightmare took place recently on Interstate-75 in Detroit. As Brian Christian drove along in his…
byMarmee Rooke 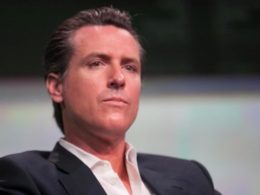 Just a month ago, California Gov. Gavin Newsom was fighting for his life in an effort to recall…
byMarmee Rooke 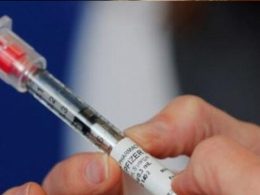