Parents Defending Education, an organization fighting against the radical takeover of our national school system, released new FOIA documents with emails between National School Board Association board members Marnie Maldonado and Kristi Swett.

The emails are important as they directly implicate Education Secretary Miguel Cardona in requesting the infamous October NSBA letter comparing concerned parents to domestic terrorists. The NSBA letter was the cornerstone for Biden’s DOJ to suggest using elements of the Patriot Act, including mobilizing the FBI against parents protesting at local school board meetings.

After NSBA released the letter, Attorney General Merrick Garland announced that Biden’s DOJ would use the FBI to help slow down “a disturbing spike in harassment, intimidation, and threats of violence against school administrators, board members, teachers, and staff.”

“Threats against public servants are not only illegal, they run counter to our nation’s core values. Those who dedicate their time and energy to ensuring that our children receive a proper education in a safe environment deserve to be able to do their work without fear for their safety,” said AG Garland.

It appears Biden’s Education Secretary may have helped initiate the NSBA’s now-retracted letter to the DOJ requesting they spy on parents under the Patriot Act.

If true, he needs to resign. https://t.co/e1eMM1MjTb

On October 5, NSBA board member Marnie Maldonado emailed fellow board member Kristi Swett asking about the procedure that led to the abnormal release of the letter. Maldonado asked Swett whether NSBA interim Executive Director and CEO Chip Slaven used the Executive Committee’s emergency powers to send the letter without the full board’s approval.

Kristi Swett responded, “At the time, no, I didn’t think the letter fell under an emergency situation, it certainly was not characterized that way when Chip told the officers he was writing a letter to provide information to the White House, from a question by Secretary Cordona.”

Swett lamented the terrible optics of comparing the parents to domestic terrorists. “In hindsight, I do think our board needs to have a discussion about a screening process for communications which go out from NSBA,” she said.

Communication issues aside, Swett still felt the letter “aligned with [their] mission, vision and purpose statement.”

These private sentiments echo Chip Slaven’s public comments. During the same time, Slaven praised the DOJ’s swift action saying it sends “a strong message to individuals with violent intent who are focused on causing chaos, disrupting our public schools, and driving wedges between school boards and the parents, students, and communities they serve.”

Parents Defending Education President Nicole Neily told Fox News Digital that if the allegations in the emails are true, “this administration’s pretextual war on parents came from the highest levels.”

“If Secretary Cardona was truly involved in this ugly episode, it is a significant breach of public trust, and he should be held accountable.”

A spokesman for the Department of Education denied Secretary Cardona requested the letter to start a war on concerned parents, but rather it was to “understand the views and concerns of stakeholders.” 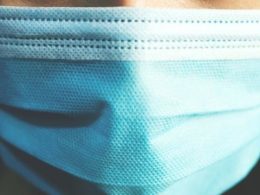 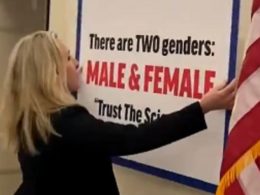 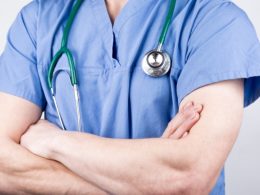 Under new Department of Health and Human Services guidelines, the Biden administration will pay bonuses to doctors who… 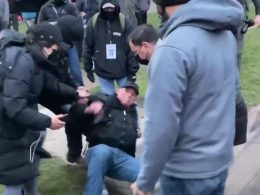 CNN Crew Pelted with Objects, Chased Away by Minnesota Agitators