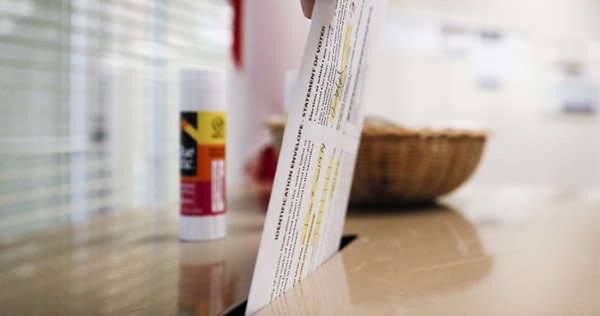 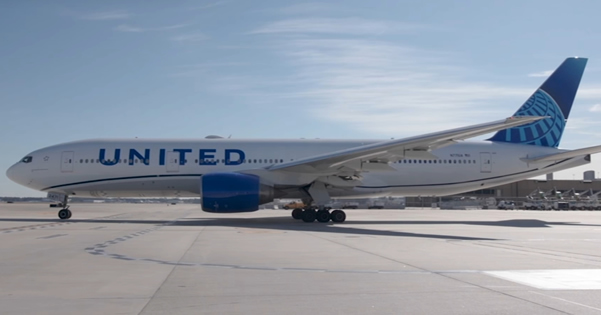 A member of the Norwegian Parliament nominated Black Lives Matter for the 2021 Nobel Peace Prize, praising the movement for its calls for systemic change during summer 2020. Of course the summer of violence and the billions in damage was brushed aside.

Petter Eide of the Socialist Left Party said in his nomination papers that the movement had a hand in forcing countries outside the United States to combat racism and inequality in their respective societies, according to the Guardian.

Following the death of George Floyd in Minneapolis police custody in May, Black Lives Matter soared in international popularity, leading to protests against racism and police brutality in cities across the world, including London, Seoul, Sydney, Rio de Janeiro, and elsewhere.

“I find that one of the key challenges we have seen in America, but also in Europe and Asia, is the kind of increasing conflict based on inequality. Black Lives Matter has become a very important worldwide movement to fight racial injustice,” Eide said. “They have had a tremendous achievement in raising global awareness and consciousness about racial injustice.”

“Studies have shown that most of the demonstrations organized by Black Lives Matter have been peaceful,” Eide said. “Of course there have been incidents, but most of them have been caused by the activities of either the police or counter-protestors.”

A study by the Armed Conflict Location and Event Data Project, which looked at 7,750 Black Lives Matter demonstrations from four months of last year, found that 93 percent of the protests were mostly peaceful, yet photographs and videos captured by journalists across America depict a different image.

While there have been numerous violent incidents involving the movement’s name, several innocent civilians and members of Congress have suffered from the cruelties of activists from within the movement.

Last August, Black Lives Matter activists harassed diners seated on the patio of a Mexican restaurant and allegedly demanded they raise their fists. Other activists from the movement also surrounded Sen. Rand Paul (R-KY) and several women for several minutes on the streets of Washington, DC, as they attempted to leave a Republican National Convention event at the White House.

Last September, released data from Princeton University showed that riots associated with the Black Lives Matter movement took place in 48 out of the 50 largest cities in the United States.

The Norway-based Nobel Committee is expected to choose the winners of the award in November.

“The vandalism and looting following the death of George Floyd at the hands of the Minneapolis police will cost the insurance industry more than any other violent demonstrations in recent history… The protests that took place in 140 U.S. cities this spring were mostly peaceful, but the arson, vandalism and looting that did occur will result in at least $1 billion to $2 billion of paid insurance claims — eclipsing the record set in Los Angeles in 1992 after the acquittal of the police officers who brutalized Rodney King.”

Kristie McDonald, The Tatum Report
Kristie has been in the news business for 9 years and is an advocate for 'truth in news' rather than regurgitating the 'anti Trump' propaganda that so many in the main street media now do. She is a huge advocate of free speech and abhors big tech censorship
CNN's Brian Stelter Loses His Rag Over Tucker: 'Carlson is the new Donald Trump' [VIDEO]
Reports Suggest Meghan Markle Is Considering A Run For President
Violence and Protests Across America Mark The Anniversary Of Breonna Taylor's Death [VIDEO]
Sen. Tom Cotton (R-AR): Biden Gets 'An A-Plus' On Immigration... If You're a Human Trafficker or Drug Dealer [VIDEO]
Tucker Carlson Slams Biden: “How dare you tell us who we can spend the Fourth of July with.” [VIDEO]
See more...
Advertisement