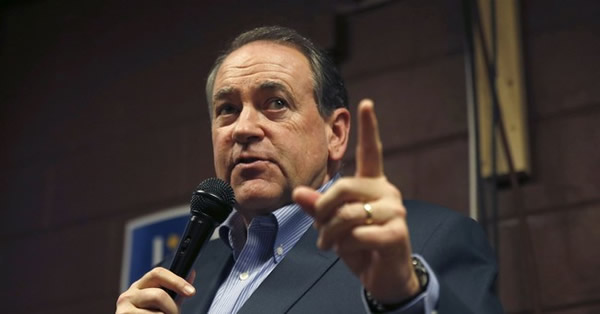 At least 30 Taliban militants, who gathered inside a mosque to learn how to make bombs and IEDs, are dead after a bomb went off during the class, according to Khaama Press, an Afghan news agency.

The death toll includes six foreign nationals who were expert mine makers, but their bodies could not be identified because the blast was so strong.

“As a result of the explosion of a mine in a mosque, 30 terrorist Taliban, including six foreign nationals who were professional mine-makers, were killed,” a Defense Ministry statement said.

“This incident happened as a number of Taliban . . . had gathered for mine-making training . . . ” it added.

The Taliban has not commented on the incident. Such accidental explosions are fairly common in war-torn Afghanistan. A similar blast occurred at a mosque in Balkh’s Chahabar Bolak district in August. 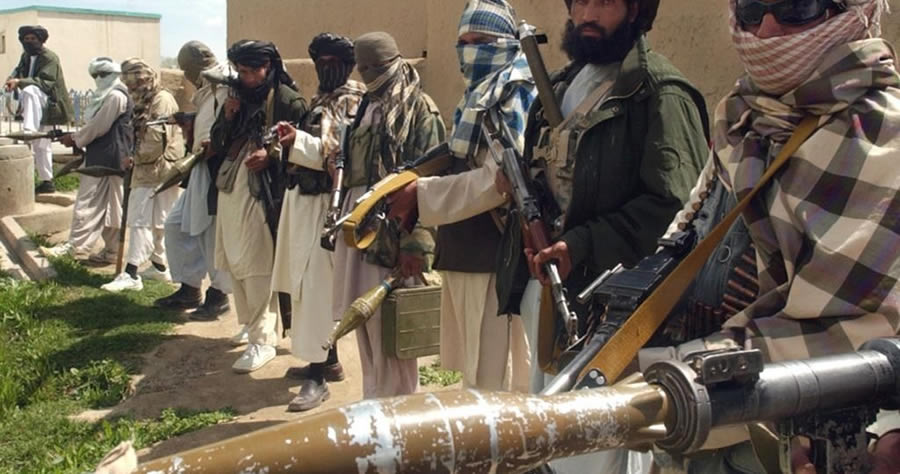 “A group of eight Taliban IED experts were busy manufacturing a bomb inside a mosque in Sikandar Khel Village [when a] … premature explosion caused by [the] IED killed four Taliban militants and wounded at least four others,” Afghanistan’s Khaama Press reported at the time, citing a statement by Afghanistan’s Shaheen Corps.

“The explosion also destroyed a large cache of explosives and other materials which the group was using to manufacture IEDs,” according to the statement.

Taliban militants were again “busy making a bomb” when another such explosion took place in Afghanistan’s eastern province of Andar in April 2020, according to Ava Press. Government officials in Andar’s Ghazni district confirmed that the blast killed at least four Taliban members.

“A month later, a bomb exploded in a house in the southern province of Zabul, where a group of militants had gathered to assemble the explosive, leaving the building destroyed and three militants, including the homeowner, dead,” the Defense Post recalled on Tuesday. 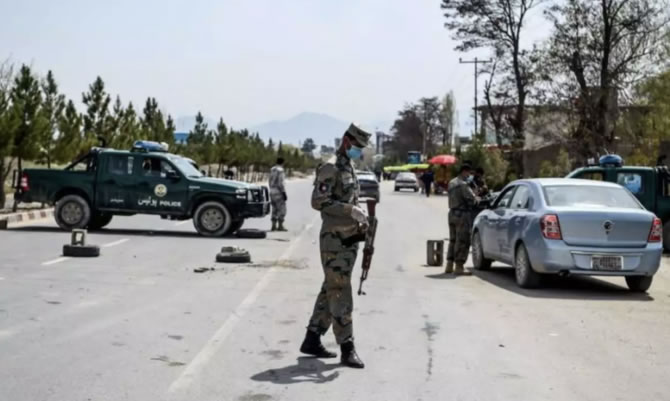 Balkh was among one of the relatively secure parts of Afghanistan until recent years, but the Taliban have extended their reach there from their traditional power base in the south and southeast of the country. (AFP/File Photo)

The Taliban terror group uses IEDs and other explosives to target Afghan government forces and personnel in the conflict-ridden country. The improvised bombings have also killed thousands of Afghan civilians over the past several years.