In Fayetteville, Arkansas, a jury found the 33-year-old Duggar guilty of receiving and possessing child pornography. He faces up to 20 years in prison and fines of up to $250,000 for each count.

Duggar Came into the spotlight on TLC’s “19 Kids and Counting”. The show was eventually canceled in 2015 when allegations that Duggar had molested four of his siblings surfaced.

Duggar confessed to these allegations, as well as having a pornography addiction and cheating on his wife. He apologized for his behavior.

As Duggar awaits sentencing, his father, Jim Bob Duggar, is running for a special election of a vacant seat in the state Senate in northwestern Arkansas. 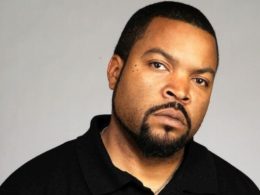 Ice Cube’s Refusal to Get Vaccinated Cost Him $9 Million

Embodying the film’s name, “Oh Hell No,” Ice Cube has walked away from a $9 million payday after… 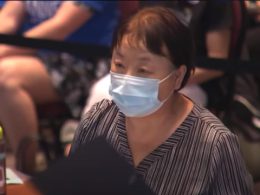 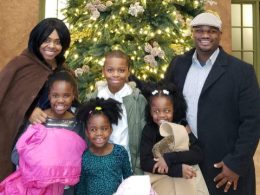 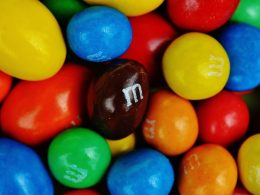 Executives of Mars, Incorporated, the behemoth behind the colorful candy, M&M’s, announced the company is adding progressive meanings…
Total
9
Share