BREAKING: The Federal Trade Commission Sues To Break Up Facebook

The Federal Trade Commission sued to break up Facebook on Wednesday, asking a federal court to force the sell-off of assets such as Instagram and WhatsApp as independent businesses.

“Facebook has maintained its monopoly position by buying up companies that present competitive threats and by imposing restrictive policies that unjustifiably hinder actual or potential rivals that Facebook does not or cannot acquire,” the commission said in the lawsuit filed in federal court in Washington, D.C.

The FTC and a coalition of states have sued Facebook for allegedly violating antitrust laws https://t.co/ZroVU9WSC7

The lawsuit asks the court to order the “divestiture of assets, divestiture or reconstruction of businesses (including, but not limited to, Instagram and/or WhatsApp),” as well as other possible relief the court might want to add.

The announcement is a major step that has been years in the making, with Facebook and several other major U.S. technology companies having grown quickly in the past 10 years with little government oversight. But the lack of scrutiny has changed recently, with a series of lawsuits that now threaten to rein in the dominance of big American tech firms that have grown to be among the world’s most valuable companies.

Attorneys general from 48 states and territories said they were filing their own lawsuit against Facebook, reflecting the broad and bipartisan concern about how much power Facebook and its CEO, Mark Zuckerberg, have accumulated on the internet. 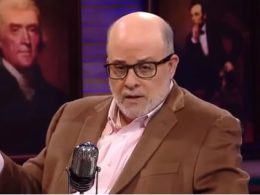 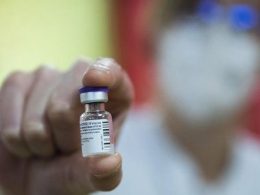 According to a report on Thursday in the New York Times, the Biden administration plans to offer coronavirus… 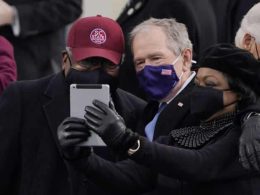