California Governor Gavin Newsom signed a bill into law enabling illegal immigrants to get state identification. The new law aims to give illegals access to state resources, which Newsom called “a critical step for inclusion.” He explained, “California is expanding opportunity for everyone, regardless of immigration status. We’re a state of refuge – a majority-minority state, where 27% of us are immigrants. That’s why I’m proud to announce the signing of today’s bills to further support our immigrant community, which makes our state stronger every single day.”

Assemblyman Mark Stone authored AB 1766, or “California ID’s For All,” earlier this year, allowing anyone to find work, housing, get medical treatment, and open a bank account with a state ID. According to KTVU, the law will make it easier for street vendors to get municipal health licenses and increase access for illegal immigrant students to in-state tuition at public colleges and universities. Additionally, the law will help the immigrants obtain legal assistance. However, critics of the law have highlighted concerns about the expense of implementing the new IDs and contend that it encourages more people to enter the country illegally.

Newsom also recently signed Senator Scott Wiener’s SB 836, which restricts the disclosure of an individual’s immigration status in open court in a criminal case unless approved by a judge. 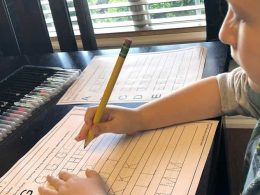 Families in New York City are reportedly choosing to homeschool over attending regular public schools. According to state… 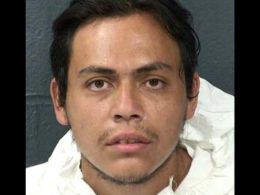 Biden’s Crisis: Illegal Alien Accused of Beheading Man, Playing ‘Soccer with His Head’ While Out on Bail 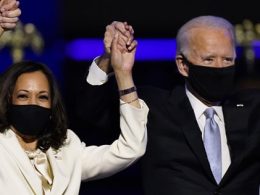 Welcome to the “Biden-Harris” Administration?

Whenever the vice president is referenced in the name of an administration, it’s very rarely in an official… 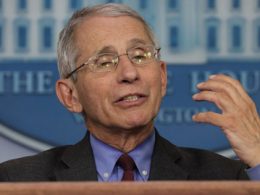 During an appearance for the Fred Hutchinson Cancer Center campus in Seattle, Dr. Fauci lamented Americans’ resistance to…
Total
1
Share