Joe Rogan is being called a racist for using “the n word” on his show, while President Joe Biden’s use of the word is defended.

This video of Biden is currently circulating the internet:

Joe Rogan quotes others using a bad word and it’s a mob after him.

Those defending this video point out that Biden was only quoting what someone else had said — a courtesy not extended to Joe Rogan.

Perhaps it isn’t so much Biden’s use of “the n word” that should be alarming but his history and association with racism that deserves more attention.

Let’s go back to 1977 when he said that forced busing to desegregate schools would cause his children to “grow up in a racial jungle.”

How about when Biden supported the 1994 Crime Bill that changed the country? Communities of color are still bearing the brunt of the crime bill’s effects. Michelle Alexander, an academic and researcher, contended in a devastating 2016 op-ed that many African American men had been “relegated to a permanent second-class condition disturbingly reminiscent of Jim Crow” by the end of Clinton’s presidency.

It doesn’t stop there. Here’s a few more notables.

2006: He said, “You cannot go to a 7-Eleven or a Dunkin’ Donuts unless you have a slight Indian accent.”

2007: He referred to Barack Obama as “the first mainstream African-American who is articulate and bright and clean.”

2010: He paid glowing tribute to a former Exalted Cyclops in the Ku Klux Klan, Senator Robert Byrd, saying he was “one of my mentors” and that “the Senate is a lesser place for his going.”

What about that time during his presidential campaign in 2020? He said, “Well I tell you what, if you have a problem figuring out whether you’re for me or Trump, then you ain’t black!”

Meanwhile, the smartest guy Biden knows (his son, Hunter) used “the word” in leaked conversations with his attorney to no major backlash. 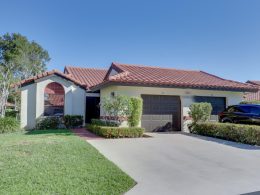 While many companies are taking advantage of employees to the worker’s detriment, one Florida company is changing the… 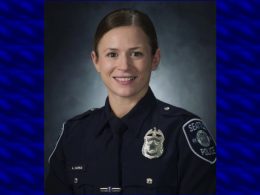 Police officer Alexandra ‘Lexi’ Brenneman Harris tragically died in the line of duty on June 13, 2021, the… 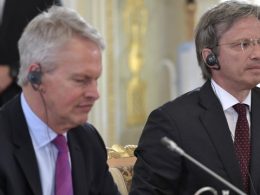 Marmee Rooke The Israeli Defense Force (IDF) is working tirelessly to defend its country from the over 3,000 rockets launched… 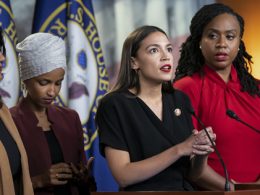