Chicago parents are scrambling to get their kids to school after 73 bus drivers quit over forced vaccination mandates.

On Friday, school district officials received the communication from the private companies which provide bus transportation that the drivers had resigned due to the latest mandate. The private companies reported that approximately 10% of their workforce has quit.

A district statement said, “According to the bus companies, the rush of resignations was likely driven by the vaccination requirements. As a result, the district went from being able to provide all eligible students a bus route to being unable to accommodate transportation for approximately 2,100 students within a matter of days.”

Around 990 special education students were without transportation.

Chicago Public Schools (CPS) enacted a vaccine mandate that would force drivers to be inoculated by October 15. They had already made arrangements to accommodate the already present shortage. CPS officials arranged for busses to pick up students 15 to 30 minutes earlier than usual.

CPS was already short 400 drivers before the resignations and now only has around 770 of the approximately 1250-1300 drivers necessary.

Parents were notified over the weekend as school officials scurried to find alternate means. They began plans to offer parents $1,000 for travel expenses for the first two weeks of school, with $500 per month after that.

“Right now, we are making this up as we go along,” said Principal Eric Dockery of Edgar Allan Poe School. “Parents can use it however they choose.

“I am hoping it will be a short-term problem,” he added. “But you, know we are open that it might linger for a while.”

The Chicago Transit Authority, which offers public transportation, said it would provide free rides Monday to all CPS students from kindergarten to 12th grade. Talks of utilizing rideshare services like Lyft and Uber are in the works, though the services don’t allow anyone under 18 to travel alone.

When questioned if children would be chaperoned on the rideshare services, Mayor Lori Lightfoot said, “You’re a little ahead of us. As soon as we know what the plan is going to be, we will let you know.”

The resignation of so many bus drivers has not altered Lightfoot’s stance supporting the mandate that resulted in said resignations. She still believes that the vaccinations should be mandatory. 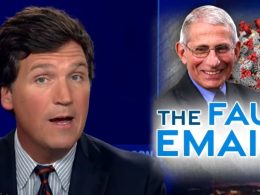 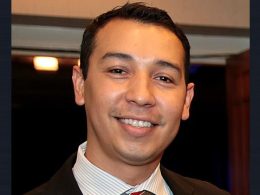 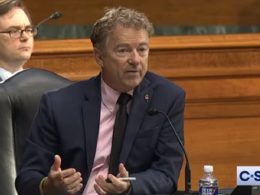 Sen. Paul: Fauci Lied Under Oath on Gain of Function Research in Wuhan 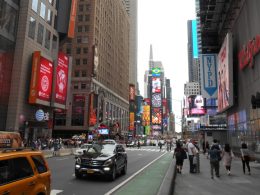