A new directive from the Chicago Police Department forbids officers from pursuing people on foot if they attempt to flee or have committed minor crimes. Under the new policy, which was introduced on Tuesday, officers are also encouraged to “consider alternatives” before pursuing someone who “is visibly armed with a firearm.” However, cops may pursue a suspect if they believe a person has committed or is about to commit a felony, a Class A misdemeanor such as domestic abuse, or a significant traffic infraction that might risk hurting others, such as drunk driving or street racing.

The new policy makes it apparent that the days of cops pursuing people simply because they run away are done. The policy states, “People may avoid contact with a member for many reasons other than involvement in criminal activity.” The new pursuit prohibition is expected to take effect by the end of the summer, after the city’s 11,900 uniformed police officers undergo training.

The new policy specifies a variety of situations in which an officer must end a pursuit, such as when a third person sustains an injury and requires emergency medical care that cannot be supplied by anyone else. If cops discover they do not know exactly where they are, which is conceivable in a chaotic scene in which they are dashing through alleyways and between houses, they must halt. And if they find themselves unable to speak with other cops, whether they drop their radios or for any reason, they must cease.

The change comes more than a year after two pursuits ended with officers fatally shooting 13-year-old Adam Toledo and 22-year-old Anthony Alvarez in separate March 2021 events. Alvarez was shot in the back while flashing a gun, while Toledo was shot in the chest after dropping a pistol and raising his hands.

Mayor Lori Lightfoot asked that the department adopt a temporary policy after the March 2021 shootings but admitted that having police officers seek authorization from a supervisor before pursuing someone in a foot chase was not ideal. She said, “I don’t want people out there who are dangerous to think, ‘Well, if I just run, then I’m safe. I can continue to wreak havoc.’”

Foot chase laws have also been established in other big cities including Baltimore, Philadelphia, and Portland, Oregon. 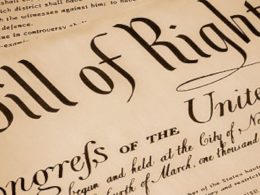 The Bill of Rights: A ‘Litmus Test’ for Americans

If there’s anything that Americans should agree on, it’s the Bill of Rights. Several states would not have… 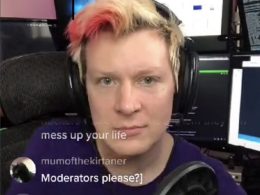 Self-described “cyberterrorist” Aubrey Cottle is claiming responsibility for a breach of fundraising platform GiveSendGo, exposing the names of… 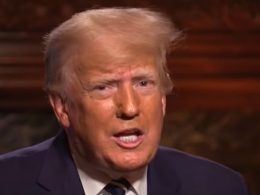 The Inspector-General Mark Lee Greenblatt from the U.S. Department of the Interior released a statement yesterday dispelling yet… 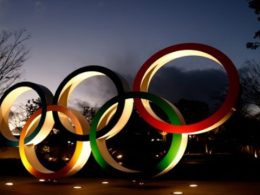