A heartless incident occurred when a man stole a box truck, crashed the vehicle, and then shot and killed two bystanders.

Nathan Allen, 28, went on a rampage in the truck that ended with him losing his life and leaving others dead. He was the unusual suspect, with a Ph.D., a wife, and the legal right to carry a firearm.

Suffolk County District Attorney Rachael Rollins speculates that Allen walked through a marsh to steal the box truck, careening into another vehicle before plowing into the side of a home in an apparent accident on his way to Jewish temples in the area.

After Allen stepped out of the vehicle, he reportedly attempted to carjack another vehicle but failed. He then passed by a few individuals before shooting two people, David Green, 58, a retired state trooper, and Ramona Cooper, 60, an Air Force veteran.

He shot Green a total of seven times, four in the head and three in the torso. Cooper was shot three times in the back. Winthrop Police ended the violence quickly by shooting and killing Allen.

The two people in the crashed vehicle were taken to the hospital and are expected to survive.

Further investigation reveals that the two shooting victims may have been deliberately targeted at the moment due to the color of their skin. The shooting has now been deemed a hate crime, and authorities are handling it accordingly.

“To all external sources he likely appeared unassuming. And then, yesterday afternoon he stole a box truck, crashed it into another vehicle and a property, walked away from the wreckage interacting with multiple individuals and choosing only to shoot and kill the two Black people he encountered,” Rollins wrote in a statement Sunday evening. “This individual wrote about the superiority of the white race. About whites being ‘apex predators.’ He drew swastikas.”

Meanwhile, a community is mourning the loss of a great individual and public servant.

Green had served with the Massachusetts State Police from 1980 to 2016. The incident occurring near his home, Green was killed while getting others to safety.

According to a friend of 50 years and neighbor Nick Tsiotis, “I think [he] kept people alive by heroically dying. He gave his own life, made the ultimate sacrifice for others.”

Police commander Colonel Christopher Mason remembered Green fondly, “Trooper David Green more than upheld the ideals of integrity, professionalism, and service to others that are the hallmarks of a great Trooper. We are heartbroken by his loss and offer our condolences to his family and friends.” 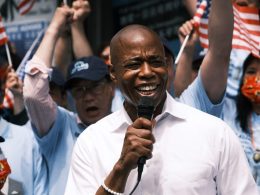 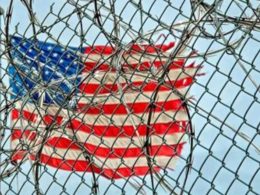 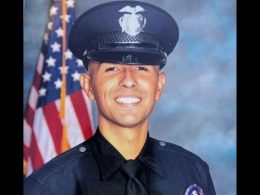 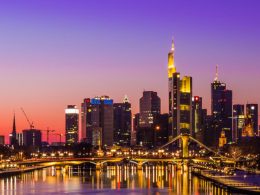