A young boy was diagnosed with autism, ADHD, and a heart condition before he was five. It seemed that the boy could become dependent on his family for life.

Doctors thought Jimi “Monty” Hernandez was special, but they couldn’t have been more wrong about what kind of special.

Now at 11-years-old, he’ll be graduating high school in the spring of 2022, then heading to Arizona State University as a college freshman.

Monty went through special education from age three until he was five before they tested his IQ. They found out that Monty is actually incredibly gifted.

Instead of needing help to keep up with others his age, he soared past them. He skipped several grades and will graduate high school a few months after turning 12. He’s already got some college under his belt as well.

Monty’s family moved from California to Arizona to take advantage of advanced educational opportunities so that he could thrive.

Monty wants to be on campus, something that the vast majority of California campuses are not allowing due to local tyrannical mandates. Arizona has maintained constitutional freedoms for the most part, as Governor Doug Ducey has refrained from long-term mandates.

His mother, Danielle, explained, “That’s what drove us to come to Arizona is him being able to be on campus. He loves people, he loves lectures, he loves communication. He wants to be right there.”

Monty has already decided to go for a degree in biochemistry to become a pediatric neurologist.

He was accepted to Arizona State University and Grand Canyon University, a private Christian campus.

Even though he’s significantly younger than his classroom peers, Monty feels welcome and part of the group, saying:

“They treat me like a younger brother. Like they aren’t mean towards me or anything. They’re always nice and welcoming.”

His mother is focused on helping him reach his potential. “Every time we reach a milestone, you know, we give him something else to try, and he takes it on, and he surpasses our expectations. And it’s just a game of keeping up with him at this point,” she explained. 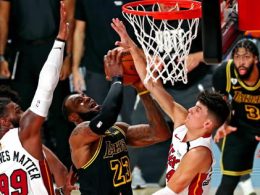 A temperature screening at the door if you’re entering a place of business? That’s so last year. The… 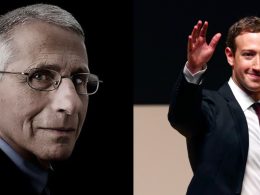 Americans were asked to give up 15 days to slow the spread of Covid, but the government has… 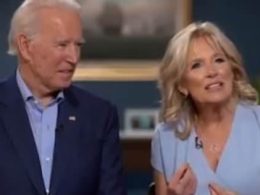 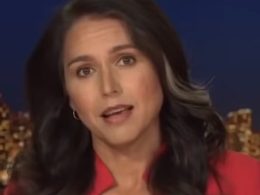 Passing a domestic terrorism bill is one of the big-ticket items Democrats think they can sell America on,…
Total
10
Share