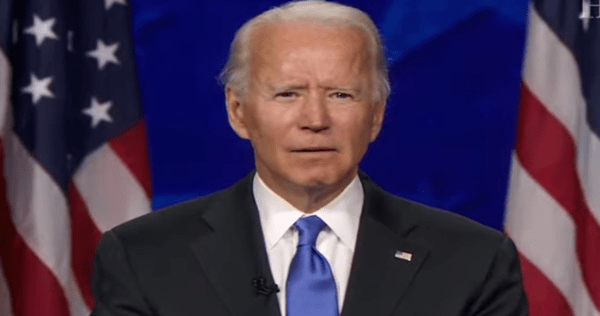 CNN’s Don Lemon slammed his colleague, former Sen. Rick Santorum, last night after his interview with Chris Cummo, attempting to address his remarks about Native Americans. During the Standing Up for Faith and Freedom conference, Santorum spoke about the importance of religious freedom at the event hosted by Young America’s Foundation.

Don Lemon is so triggered by based Rick Santorum. pic.twitter.com/9Z2OoCFcIA

Several media outlets and news hosts raced to condemn and berate Santorum’s remarks and have called for CNN to remove him as a senior political commentator permanently. In a segment last night, Don Lemon described Santorum’s comments as “horrible and insulting.”

Santorum’s comments also received criticism from multiple Native American groups. The president of the National Congress of American Indians, Fawn Sharp, spoke with the HuffPost saying, “Rick Santorum is an unhinged and embarrassing racist who disgraces CNN and an other media company that provides him a platform.”

The Executive director of IllumiNative, Crystal EchoHawk, has also released a press statement condemning the former Senator’s remarks. “American history that does not include Native people is a lie,” she said. “And Rick Santorum is fueling white supremacy by erasing the history of Native peoples.” She, like several others, has called on CNN to remove Santorum as an analyst permanently.

Last Monday, Santorum released a statement to the HuffPost explaining that he “had no intention of minimizing or in any way devaluing Native American culture.” CNN has yet to comment on the issue.

Although Santorum’s remarks have faced heavy backlash, it’s evident that his intentions regarding the development of religious liberty were horribly misconstrued. Santorum never claimed that Native American’s are not a vital part of our country’s history. Instead, he highlighted the importance of religious freedom and how it came to form today’s country.

Darius Ricks, The Tatum Report
Darius Ricks has a passion for researching and writing about African-American culture while working toward his Paralegal Studies degree from John Tyler Community College. Ricks strives to write stories that inspire Americans to think freely and openly without fear of judgment.
Don Lemon Has Another Meltdown
The Fate of Trump on Facebook Will be Decided
CDC Lifts Outdoor Mask Requirement After Major Hesitancy to the Vaccine Rollout
Pelosi's “Thank You” To George Floyd Backfires
Will This Be a 'Summer Of Love' 2.0?
See more...
Advertisement

Caseworker Adopts 19-Year-Old After She Ages Out of Foster System: 'We Both Wanted This for So Long'

Mothers’ Day is coming up, and it’s a holiday that many take for granted. It’s a nice way to honor the woman who raised you, cared for you and loved […]

Civility is a thing of the past, based on the alarming crime wave that has infested Democrat-run cities across the United States. Last month, a 61-year-old grandmother was punched to […]

Teacher 'Reminds' Cop That He Will Never Be White

In this week’s episode of “why would you ever want to be a cop in America?” a teacher was caught on an L.A. County bodycam video spewing a racist verbal […]

CNN’s Don Lemon slammed his colleague, former Sen. Rick Santorum, last night after his interview with Chris Cummo, attempting to address his remarks about Native Americans. During the Standing Up […]