In another sleight of hand, U.S. Department of Homeland Security (DHS) officials released pictures of the migrant processing tent facility in Donna, Texas that now appears to be mostly empty. Just a few weeks ago, photos of the same facility showed hundreds and hundreds of migrants with hardly any room to move around.

Since Joe Biden took office, there has been an influx of immigration at the Donna facility. The numbers have been rising weekly. U.S Rep. Henry Cuellar, D-Tex, has been to the Donna facility on many occasions to keep abreast of the ongoing activities. He is currently the vice-chairman of the House Appropriations Homeland Security Subcommittee. Cuellar has seen with his own eyes the truth of what’s happening at the Donna facility, and he is not pleased.

Cueller says it’s all simply a show, that the compound is actually growing every week, and DHS merely is transferring custody to HHS, but no one is truly leaving the facility. “All they’re doing is they’re moving kids from one tent to the other tent and saying, ‘Oh, they’re not in the Border Patrol (custody),’ but they’re right next door,” Cuellar told Border Report. “They’re just next door in HHS.”

Buses and charters have been bringing in and taking migrants out of the facility all day long, as workers direct the traffic. Border Report has been investigating the compound regularly and has reported incredible expansion of the facility. The farm fields are now full of white tents surrounded by blacked-out fencing, preventing outsiders from looking in. 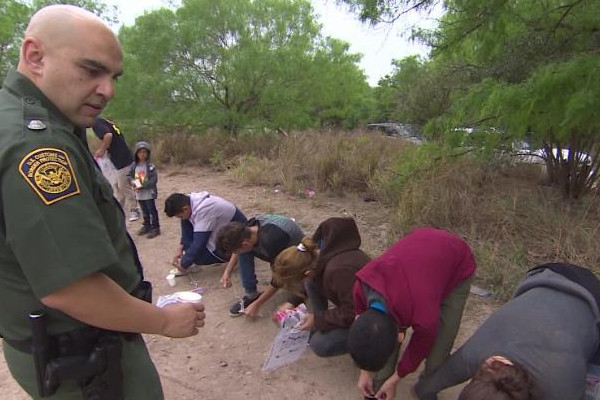 This is the same facility that faced scrutiny when it first opened, as the media was not allowed in for several weeks.

The U.S. Department of Health and Human Services, or HHS, shares the Donna facility compound with DHS. The fact that DHS has confirmed that the children are in HHS custody but wouldn’t provide further details is incredibly telling. DHS officials stated that the photos “demonstrate the tremendous progress that DHS and its partners have made to safely and efficiently transfer these children out of CBP custody and into the care of HHS.”

Apparently, as long as it looks good on paper, it’s well enough for the government agencies.

Released migrants are provided a simple form, called a 385 form, with instructions to return within so many days to the nearest U.S. Immigration and Customs Enforcement station. “It’s just an honor system that they are given and this is not the way it’s supposed to be,” Cuellar stated. Without the form, migrants do not know they must return to one of these stations in the specified time frame to remain legally in the country.

Cuellar has been a critic of how Biden is handling the immigration issue, whistle-blowing last month that more than 15,300 undocumented immigrants were allowed into the United States without formal immigration court notices.

That number has increased by 3,200 over the last two weeks alone. Under the Biden administration, more than 18,500 undocumented immigrants do not have the proper information to remain with the United States legally. Prior to March, the number was around 2,000. 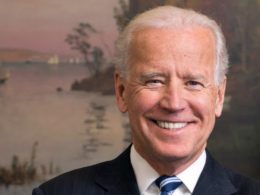 If you live under a rock, you haven’t seen the latest polling disaster for the Biden Administration showing… 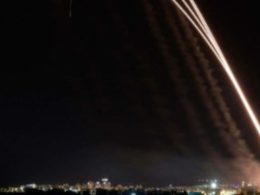 Marmee Rooke Yesterday, Correspondent Barak Ravid reported that Biden reached out, via a letter, to Palestinian President Abbas. The White… 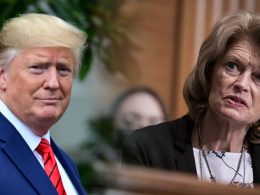