The End Of Free Speech: Amazon Shutting Down PARLER At Midnight Sunday [VIDEO]

Amazon announced Saturday that it is throwing Parler off its web hosting platforms.

At midnight Sunday Parler will be shut down, and that means booting out the accounts of millions of Conservative users.

Amazon’s suspension of Parler’s account means that unless it can find another host, once the ban takes effect on Sunday Parler will go offline.

“Enough is enough. Amazon hosts Parler on @awscloud. As Amazon workers, we demand Amazon deny Parler services until it removes posts inciting violence, including at the Presidential inauguration. We cannot be complicit in more bloodshed and violent attacks on our democracy,” the employees wrote on Twitter.

Amazon says that content on the social media site violates its terms of service, adding that it does not believe Parler has a good strategy for cracking down on speech on its platform, according to an email obtained by BuzzFeed News.

“Recently, we’ve seen a steady increase in this violent content on your website, all of which violates our terms,” said Amazon in its email to Parler. “It’s clear that Parler does not have an effective process to comply with the AWS terms of service.”

“It also seems that Parler is still trying to determine its position on content moderation,” the email added. “You remove some violent content when contacted by us or others, but not always with urgency.”

The email continues as follows:

Your CEO recently stated publicly that he doesn’t “feel responsible for any of this, and neither should the platform.” This morning, you shared that you have a plan to more proactively moderate violent content, but plan to do so manually with volunteers. It’s our view that this nascent plan to use volunteers to promptly identify and remove dangerous content will not work in light of the rapidly growing number of violent posts. This is further demonstrated by the fact that you still have not taken down much of the content that we’ve sent you. Given the unfortunate events that transpired this past week in Washington, D.C., there is serious risk that this type of content will further incite violence.

“Sunday (tomorrow) at midnight Amazon will be shutting off all of our servers in an attempt to completely remove free speech off the internet. There is the possibility Parler will be unavailable on the internet for up to a week as we rebuild from scratch. We prepared for events like this by never relying on amazons proprietary infrastructure and building bare metal products.  We will try our best to move to a new provider right now as we have many competing for our business, however Amazon, Google and Apple purposefully did this as a coordinated effort knowing our options would be limited and knowing this would inflict the most damage right as President Trump was banned from the tech companies.  This was a coordinated attack by the tech giants to kill competition in the market place. We were too successful too fast. You can expect the war on competition and free speech to continue, but don’t count us out.”

Many conservatives and Trump supporters are responding to Amazon kicking Parler off of its web servers and expressing support for BLM by canceling their Amazon Prime subscriptions. 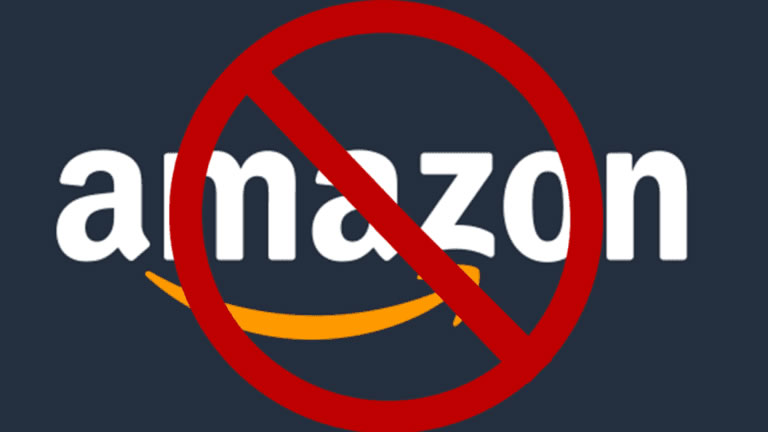 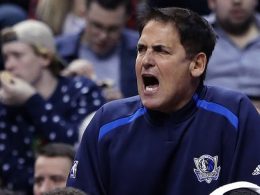 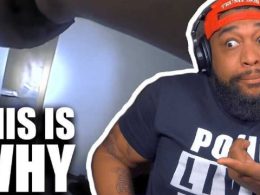 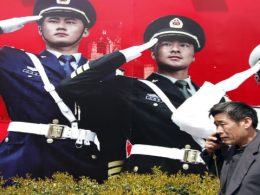 Critical Race Theory and other “social justice” curriculum have become a hot topic in American, with parents rising… Six Dr. Seuss books — including “And to Think That I Saw It on Mulberry Street” and “If…
Total
51
Share