People are rightfully losing their minds and calling for major change after it was revealed that Facebook knew for years that its platforms were actively used for human trafficking and smuggling — and did nothing to stop it.

In fact, it wasn’t until Apple threatened to pull the apps for both Facebook and Instagram from the AppStore in 2019 that action was immediately taken. Employees scrambled to bring the sites into compliance, removing inappropriate content and instilling emergency policy changes to avoid what they described as a “potentially severe” business consequence.

Unfortunately, this wasn’t a new or one-time occurrence.

Spoiler alert: Facebook knows it's in the human trafficking business, doesn't appear to much care. pic.twitter.com/4EljtCnB0C

The documents have revealed that Facebook had been aware of the problem since at least 2018 and did nothing to stop it until Apple’s ultimatum.

“Facebook documents describe women trafficked in this way being subjected to physical and sexual abuse, being deprived of food and pay, and having their travel documents confiscated so they can’t escape. Earlier this year, an internal Facebook report noted that ‘gaps still exist in our detection of on-platform entities engaged in domestic servitude’ and detailed how the company’s platforms are used to recruit, buy and sell what Facebook’s documents call ‘domestic servants.’ ” CNN

Tennessee Republican Senator Marsha Blackburn is appalled by social media’s invasive nature to begin with, having already been on top of TikTok for their insane data collection. She wasn’t pleased when she learned about Facebook’s negligence of human trafficking.

She spoke to Fox News Digital about the issue.

Blackburn says Facebook knew young women were recruited into forced domestic servitude but did nothing to stop it.

“What they are not doing is going after criminals … using them as a storefront to run their business … Facebook needs to be certain that they are policing what they call the ‘new public square.’ “

As the documents are being digested, bombshells continue to be dropped, revealing the heinous actions of the social media giant. This latest one is not going to be easily forgotten. 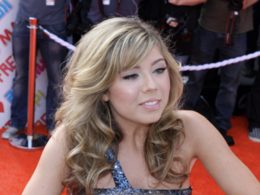 Former Nickelodeon star, Jeanette McCurdy, has accused the company of mistreatment and offering her hush money after the… 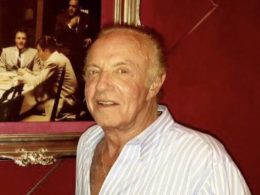 Renowned actor James Caan passed away on the evening of July 6 at age 82. Caan is best… 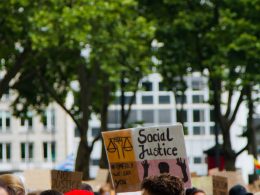 This should surprise no one. A recent exclusive Daily Wire/Echelon poll revealed, “American investors — by an overwhelming margin —… 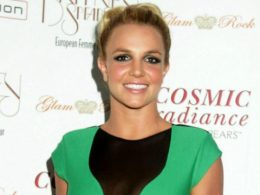 Last week, Britney Spears pleaded with a judge in court to have her father removed as conservator. Today…
Total
0
Share