Daunte Wright, a 20-year-old Black Male, Was Fatally Shot and Killed Avoiding Arrest Over the Weekend.

On Sunday, April 11th, at approximately 2 pm, Daunte Wright was shot at a traffic stop. Officers pulled Wright over for having an expired registration. When officers ran his name, they saw he had an active warrant for his arrest. Wright also had a hanging object from his rearview mirror, which is illegal in Minnesota. 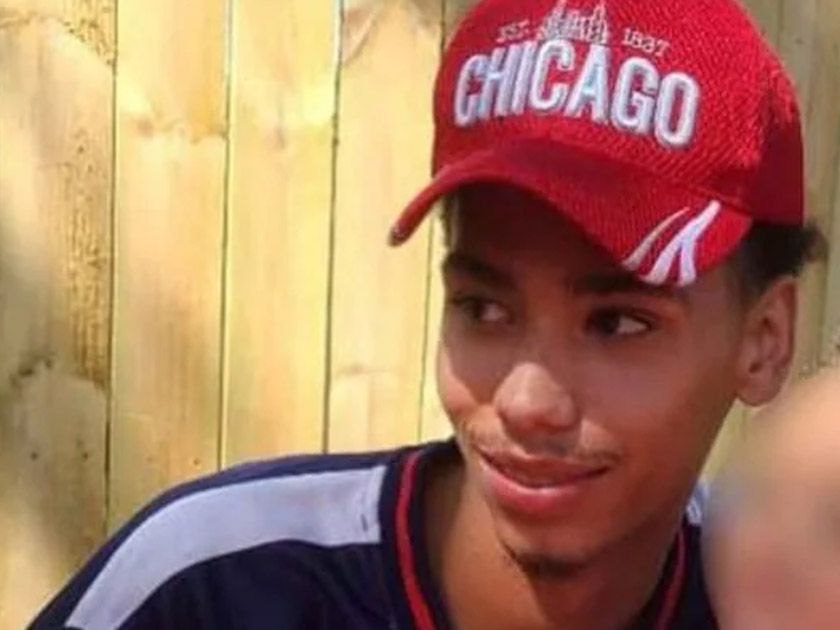 According to former Police Chief Tim Gannon, “… there was a contact that the officer went up there initially for, obtained his ID, or his name, he walked back to his car and at that time he ran his name and he found out that he had a warrant. That’s why they removed him from the car, and they were making [a] custodial arrest.”

Three cops were present on the scene, and when one officer attempted to handcuff Wright, he resisted arrest. Officer Kim Porter, a 26-year veteran of the force, then mistakenly shot Wright while trying to tase him. Former Brooklyn Center Police Chief Tim Gannon said, “As I watch the video and listen to the officer’s commands, it is my belief that the officer had the intention to deploy their Taser, but instead shot Mr. Wright with a single bullet,” reports ABC News.

“I’ll Tase you! I’ll Tase you! Taser! Taser! Taser!” the officer is heard shouting on her bodycam footage released at a news conference. After Wright breaks free from the police and gets back inside his vehicle, Potter draws her weapon. After the shot was fired, Potter can be heard in the footage saying, “Holy (expletive)! I shot him.” 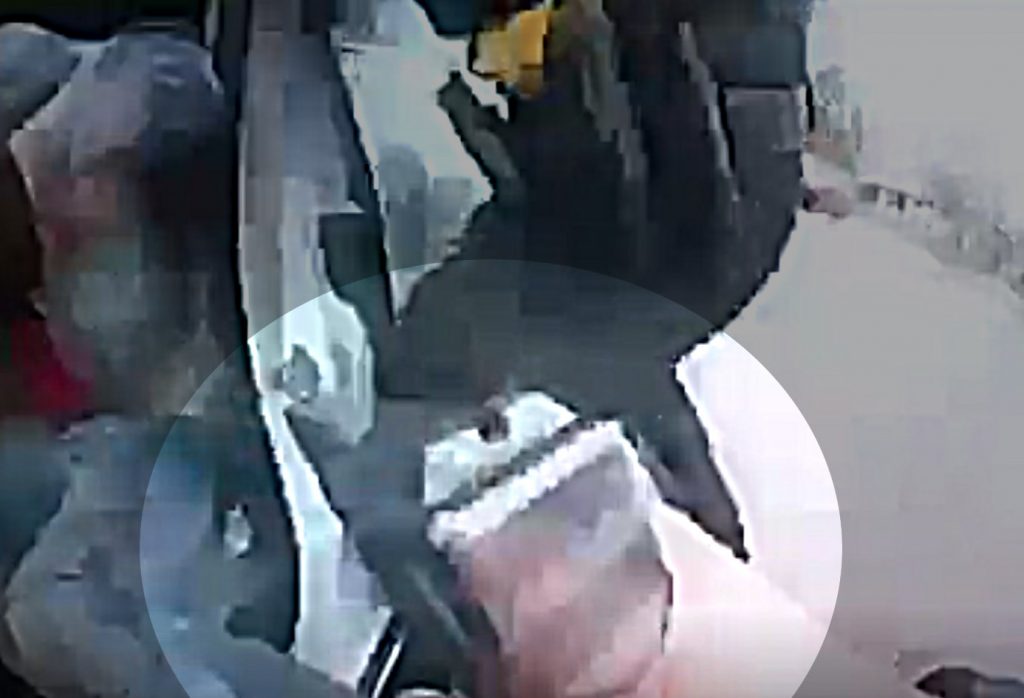 Daunte Wright had run-ins with police in 2019 and 2020. He failed to appear for his court date after he ran from officers in June of 2020. During that encounter, he was in possession of a gun without a permit and fled from the police.

In 2019 and 2020, he pleaded guilty to 2 petty misdemeanors: one involving disorderly conduct and the other involving the sale and possession of marijuana.

Aubrey, Daunte’s father, told the media that he dropped out of high school two years ago and has a 2-year-old son. Aubrey claims that he asked his mom for money to get a carwash before leaving the house. “I know my son. He was scared. He still [had] the mind of a 17-year-old because we babied him,” Wright stated.

On Tuesday, April 13th, Wright’s family appeared on Good Morning America. They also announced that Wright’s family would hold a joint press conference with George Floyd’s family at a later time. Ben Crump, who is representing both families, held the news conference.

Sarah Abrams, The Tatum Report
Sarah is a wife, new-mom and proud American living in Austin, Texas. She hopes her writing inspires others to seek truth and uphold the values that make this country great. When she is not writing about politics and culture, she enjoys cooking, trying new restaurants and spending time outdoors with her family.
Hamas Fires Rockets At Israel
North Carolina Court Not Releasing Body Cam Footage of Anthony Brown Shooting.
The Facts About the Daunte Wright Shooting
See more...
Advertisement