FB, Instagram Threaten Lara Trump: Any Posts with ‘Voice of Donald Trump’ Will Be Banned

Big Tech has again sent a chilling message about online free speech to tens of millions of Americans as Silicon Valley continues its attempt to permanently cancel former President Donald Trump and those who support him.

On Tuesday, Facebook and Instagram removed an interview between the former president and his daughter-in-law, Lara Trump. Lara Trump had previously taken to Instagram to tease the interview, which would take place on her “The Right View” podcast.

“BIG SHOW TONIGHT — I will be joined by President Donald Trump on The Right View!! To watch go to The Right View dot com at 9:30PM,” she wrote in a post. She also teased the interview on Twitter:

Trump did sit down with his daughter-in-law, a Fox News contributor and prospective Senate candidate, but the interview was taken down from Facebook as well as its photo and video sharing platform, Instagram.

Lara, who is married to Trump’s son Eric, was told in a bizarre email from a Facebook employee that the former commander-in-chief’s “voice” is not allowed to be posted on either platform.

“We are reaching out to let you that we removed content from Lara Trump’s Facebook page that featured President Trump speaking,” the message read.

“In line with the block we placed on Donald Trump’s Facebook and Instagram accounts, further content posted in the voice of Donald Trump will be removed and result in additional limitations on the accounts,” the email added. A Facebook employee confirmed the authenticity of the email, according to CNBC.

Lara Trump reports that Facebook is banning her from posting video of the former president of the free United States and threatening her with removal as well. Big Tech oligarchs exercising raw power to silence their political opponents is utterly terrifying to observe. pic.twitter.com/CeQTBs2lHz

This is Facebook friends! What an absolute slap in the face to 75 Million Americans pic.twitter.com/UtBBhyNgaQ

“I saw on [Lara] Trump’s Instagram account that she will be hosting an interview with President Donald Trump tonight,” a Facebook employee wrote. “Just a reminder that content posted on Facebook and Instagram in the voice of President Trump is not currently allowed on our platforms (including new posts with President Trump speaking), and will be removed if posted, resulting in additional limitations on accounts that posted it.”

“This guidance applies to all campaign accounts and Pages, including Team Trump, other campaign messaging vehicles on our platforms, and former surrogates,” the message concluded.

“This is Facebook friends! What an absolute slap in the face to 75 Million Americans,” Eric wrote.

Here is the Lara Trump interview with the former president, which Big Tech has told Americans they shouldn’t see:

Zuckerberg, in explaining his company’s egregious censorship, claimed in a Facebook post that allowing the then-sitting president to speak to the country was dangerous.

“The shocking events of the last 24 hours clearly demonstrate that President Donald Trump intends to use his remaining time in office to undermine the peaceful and lawful transition of power to his elected successor, Joe Biden,” Zuckerberg wrote on Jan. 7.

“His decision to use his platform to condone rather than condemn the actions of his supporters at the Capitol building has rightly disturbed people in the US and around the world. We removed these statements yesterday because we judged that their effect — and likely their intent — would be to provoke further violence.” 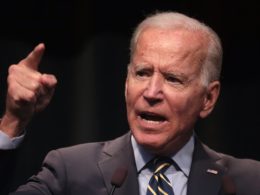 Biden Disrespects Peace Officers With a Swish of His Pen 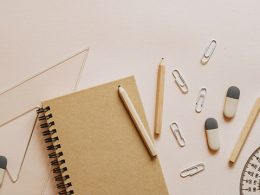 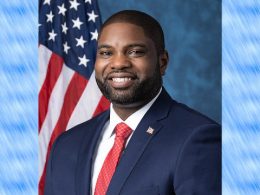 Florida Rep. Byron Donalds appeared on CNN on Thursday to discuss his frustration with the Congressional Black Caucus over being… 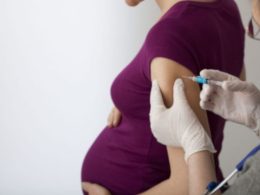