The Food and Drug Administration (FDA) recently added a warning to Gonadotropin-releasing hormone (GnRH) agonists, or “puberty blockers” because they pose substantial dangers to children who take them. KATV reports that the agency found “a plausible association between GnRH agonist use and pseudotumor cerebri” in six instances involving females between the ages of 5 and 12 who were using puberty blockers.

FDA officials reported that “five were undergoing treatment for central precocious puberty and one for transgender care,” and that “the onset of pseudotumor cerebri symptoms ranged from three to 240 days after GnRH agonist initiation.”

According to the Mayo Clinic, pseudotumor cerebri, also known as idiopathic intracranial hypertension, happens when the pressure within your skull spontaneously rises. This condition can result in brain swelling, excruciating headaches, nausea, double vision, and even irreversible vision loss.

An FDA representative explained that “The agency considered the cases clinically serious and, based on these reviews, determined that pseudotumor cerebri (idiopathic intracranial hypertension) should be added as a warning and precaution in product labeling for all GnRH agonist formulations approved for use in pediatric patients.”

The warning is at odds with Rachel Levine’s assertion that “there is no argument among medical professionals” regarding the value and significance of youth access to “gender-affirming care,” such as puberty blockers. Critics have accused Levine of equating people who want to prevent children from getting some potentially transformative gender transition procedures with “opponents of LGBTQ equality.”

Levine has claimed that “Opponents of LGBTQ equality have targeted trans and queer youth to score political points, all to distract from the fact that they do not have any solutions to the problems that we face today,” adding that “They have stooped so low as to try to punish parents criminally for seeking gender-affirming care for their children who need it. Every major medical association agrees: gender-affirming care is life-saving, medically necessary, age-appropriate and a critical tool for health care providers.” 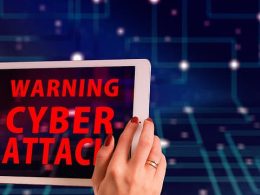 Another Ransomware Attack Under Biden’s Watch, This Time On Beef

The United States has suffered multiple ransomware attacks since Joe Biden was installed as the 46th President. The… 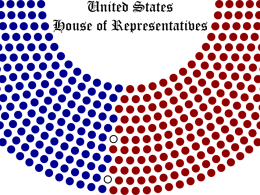 Some Democrats Don’t Want the America of Liberty; They Want an America of Tyranny

It’s quite clear by now this reorganized Democrat Party, which embraces socialism and flirts with Marxism, does not… 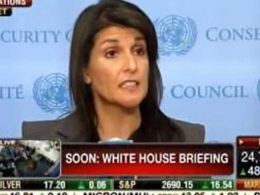 Too Little Too Late! Nikki Haley Praises Trump’s CPAC Speech After Previously Stabbing Him In The Back

Following the Jan. 6 riot, Nikki Haley blasted Trump for inciting his supporters to storm the Capitol. In… 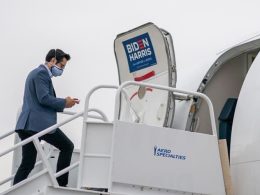 White House deputy press secretary TJ Ducklo, who threatened a Politico reporter for asking about his relationship with…
Total
5
Share