Florida Teacher Fired for Discussing Her Sexual Orientation with Students

A Florida teacher alleges she was dismissed after explaining her pansexuality to middle school children and then asking them to create drawings of their sexual orientations. Casey Scott, a Cape Coral art instructor, told NBC2 that her pupils were interested in her sexual orientation, so she told them she was pansexual during a class in March. Scott stated, “A discussion happened in class and because of that, now I’m fired.”

Within the LGBTQ community, pansexuality refers person is someone who is attracted to individuals of all genders, gender identities, and sexual orientations. The students at Trafalgar Middle School were asked to produce flags reflecting their sexuality and gender identities, ranging from transgender and non-binary to gay, according to Scott, who is married to a man. Shortly after hanging the students’ flags, the first-year teacher was asked by school administrators to take them down. She was told, “it would be in the best interest if I got rid of them now.”

According to the local NBC affiliate, Lee School District administrators stated some children accepted her explanation of her sexuality while others were perplexed. Officials also claimed the topic upset several parents and children, who wrote to the administration to express their disapproval. Scott was advised not to return to campus and that her contract would be canceled since she was on probation and not a member of the teachers union. Her dismissal was for failure to follow the curriculum. The termination occurred only days before Florida Governor Ron DeSantis outlawed discussions of gender identity and sexual orientation with children in kindergarten through fourth grade. 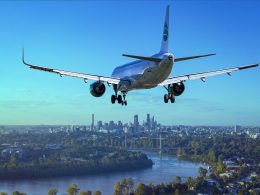 Even with Covid-19 cases falling throughout the country and Democrat states lifting restrictions, masks will still be required… 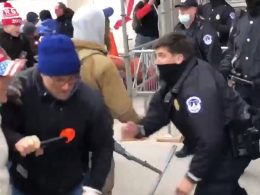 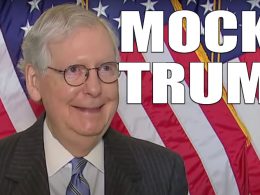 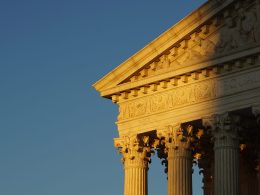