Young Miaja Jefferson was on a road to nowhere when she had a conversation with a police officer that changed her life.

Becoming a teen mom at 16 is never an ideal situation, and for Miaja, it was an additional challenge to an already difficult life.

She’d been on her own since she was 12-years-old, as well as the primary caregiver for her younger brother.

“That’s when I started taking care of my brother. I was in sixth grade. No parents, nothing. I put myself through school….I remember, specifically, going into foster care because that Cobb County Police officer came up to me, and you know, DFCS was involved. They wanted to kind of know what was going on because at this point, school is finding out.”

It would be this very conversation that set Miaja on a path of true, positive change.

“That was the first time someone actually believed me. That officer really, really changed my life.”

She was placed in foster care and dedicated herself to creating a better life for herself and her daughter. She desired a life where she could give back as a police officer and now she had the support to make it happen.

Her foster family recognized her tenacity and dedication to making her dreams come true but for Miaja, it was the support she now had that empowered her to turn her dreams into reality.

“I started seeing support I didn’t even know was there. I needed that. I needed someone believing [sic] in me. Anybody who crossed my path who helped me, they are in my life today.”

Miaja Jefferson, a recent graduate of KSU's Criminal Justice program, was featured in the @ajc for pursuing her dream job as a cop: https://t.co/qXXV8YCyU4 pic.twitter.com/pu7HLI0Ktr

Despite her circumstances, Miaja graduated high school, earned a degree in criminal justice from Kennesaw State University, and is set to graduate from Cobb Police Academy in Georgia this year.

She aspires to become a detective. Miaja hopes that her story will fuel others to overcome life’s obstacles like she did:

“I really want [kids] to know, to not let what they’re going through or their past dictate their future.” 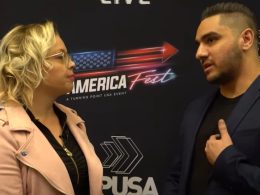 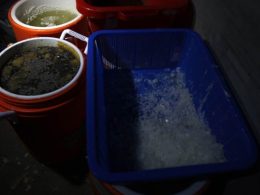 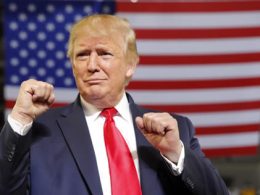 He’s Back: Rested and Refreshed Trump Savages Biden Over Total Loss of Control at Border 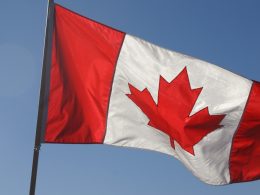 CBC Ottawa has compiled a new list of words that were analyzed by “anti-racism and language experts.” Those…
Total
1
Share