Former U.S. Ambassador to the United Nations Nikki Haley accused the Biden administration of “snubbing our friends like Israel” and “cozying up to enemies like Iran.”

“You look at the fact that they’re looking at getting back into the Iran deal. What does that mean? That means you are going to lift all the sanctions that we put on Iran.”

In 2018, then-President Donald Trump withdrew the United States from the Iran nuclear deal negotiated by his predecessor, Barack Obama, and reinstated sanctions on the Islamic Republic.

The sanctions, according to Haley, weakened Tehran and limited its ability to fund terrorism in the Middle East.

“[The sanctions] weakened their economy so much that they’ve got the Iranian people demonstrating in the streets against the regime. That’s what we wanted,” she said.

In particular, Haley expressed concern that President Joe Biden has not reached out to Israeli Prime Minister Benjamin Netanyahu since he was inaugurated.

“Biden’s been in office for two weeks now. He has yet to call the Israeli prime minister, one of our closest allies. I don’t understand the logic,” she said.

“The Biden administration is snubbing our friends like Israel, but they’re cozying up to enemies like Iran.”

According to CNN, Biden and Netanyahu have been friends and allies for four decades after they first met when Biden was a junior senator.

“Israel’s relations with Obama were frosty, they got off to a bad start and never recovered,” David Makovsky, a director at the Washington Institute for Near East Studies, told CNN.

“But Biden is someone Israelis know. He’s been around for a long time.”

Haley also said that she is worried the Biden administration doesn’t understand “what a true threat China is.”

“The Department of Defense came out and said that the Chinese military were ahead of the Pentagon on three things: China has the largest naval fleet in the world, they have the most advanced air defense system in the world, and they literally have one of the most robust land missile programs in the world,” she told Gowdy.

“My concern is that the Biden administration is not taking China seriously. This feels like it’s going right back to what it was where they just assumed that China would be OK if we tried to talk to them.”

She added, “We need to understand that they need to be held accountable.” 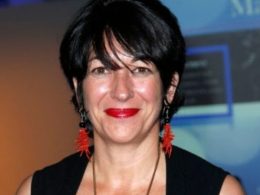 After four weeks, the hottest trial of the decade has finally ended. Ghislaine Maxwell, 60, has been found… 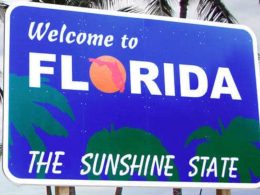 Florida: A Template for How to Effectively Handle Pandemic and Liberty

Florida Governor Ron DeSantis seems to have gotten it right with his response to the CCP virus. According to the… 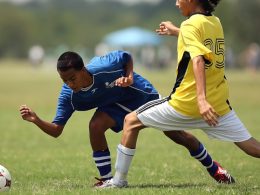 A Rumble video posted by Obscured Trends asks, “What’s going on?” The video begins with footage of various athletes, mainly… 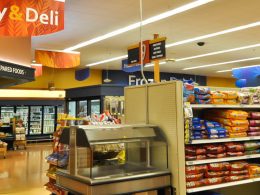 Stores Use Clever Tactics To Conceal Their Empty Shelves