According to NDR, a German report, the city of Cuxhaven stopped its planned vaccination schedule for children after an otherwise healthy boy died shortly after his second dose of the Pfizer covid vaccine. The final autopsy results are still pending, and until their release, the city has paused scheduling vaccinations and told students to go to their family doctor instead.

Cuxhaven officials decided that only children without known previous illnesses should be vaccinated. After the news of the boy’s death, the report indicated the three vaccination locations at the Cuxhaven school district only showed one scheduled vaccination appointment.

The boy’s autopsy is being completed at the University Medical Center Hamburg-Eppendorf (UKE). A spokeswoman for UKE told NDR (through a google translation), saying, “We assume that the need for coordination is greater than normal because of the explosive nature [of the possible cause of death].”

A separate translation of a statement the head of the health department in Cuxhaven, Kai Dehne, made to NDR shows Dehne told the publications that the boy’s death was “tragic.” Dehne said, “From a purely statistical point of view, serious vaccine side effects resulting in death occur extremely rarely, but the affected family is 100% ruthless.”

The report stated Germany had five deaths by the Covid vaccine in September. Tanja Brunnert, a Pediatrician and spokeswoman for Germany’s Federal Association of Pediatricians, said parents need to be aware of possible allergic reactions in children two to 24 days after their vaccination. 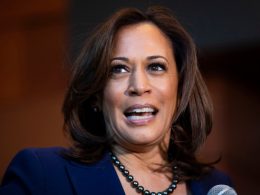 I won’t share Dr. Seuss with a mouse. I won’t read Dr. Seuss to my spouse. I’ve been… 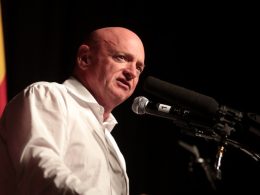 A recent survey revealed incumbent Democrat Sen. Mark Kelly is leading the race for Arizona Senate by one… 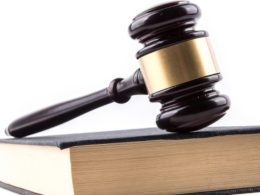 Americans can toss all that fake talk about “freedom” Gavin Newsom littered Florida’s airwaves with recently. His actions… 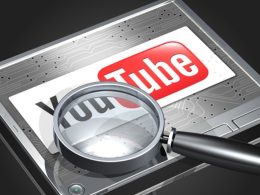