Google’s parent company, Alphabet, has announced that it will be laying off 12,000 workers, joining other tech giants such as Microsoft and Amazon, who have also recently announced layoffs. The layoffs will be implemented immediately for workers in the company’s U.S. offices, with jobs being eliminated “across Alphabet, product areas, functions, levels, and regions,” according to CEO Sundar Pichai. He added that Google employees in other countries whose jobs are on the chopping block will undergo a more lengthy termination process “due to local laws and practices.” Pichai stated that the layoffs are a result of the company’s rapid growth in recent years and the current economic reality.

Reuters reports, Alphabet’s workforce ballooned during the pandemic to nearly 187,000 people by late last year from 119,000 at the end of 2019, according to the most recent regulatory filings. The CEO said the axed workers will receive 16 weeks of severance pay and two weeks for each additional year of service at Google. In a memo to staff, Pichai wrote, “This will mean saying goodbye to some incredibly talented people we worked hard to hire and have loved working with.” He continued, “The fact that these changes will impact the lives of Googlers weighs heavily on me, and I take full responsibility for the decisions that led us here.”

In recent months, Pichai has avoided answering employee questions about possible layoffs during company meetings and town halls. Google management had also frozen hiring and urged its teams to be more productive during work hours, fueling employee fears of pending layoffs. Some employees who have been laid off have taken to social media to express their surprise and disappointment. Some say they had just started leading critical projects or received positive feedback from management. 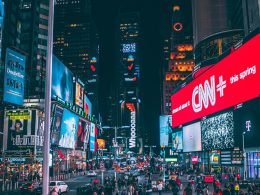 CNN+ Quickly Collapses. Network May Be Changing Direction, Toward Truth

English has no word for it, but German does. Schadenfreude. It’s taking pleasure in another’s misfortune. And no… 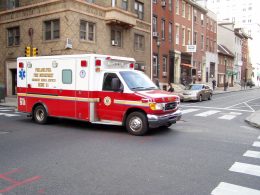 Five Police Officers Shot this Morning in Illinois and Pennsylvania

This was not a good morning for American police officers. Five cops were reportedly shot in two separate… 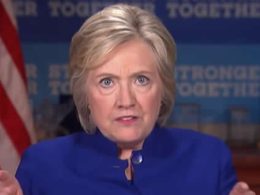 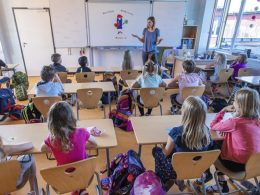