As more chaos reigns in Haiti in the aftermath of President Jovenel Moïse’s assassination, the Pentagon has dispatched a team of officials to assist in the investigation before responding to Haiti’s request for military assistance. Haiti’s intermediary government requested the U.S. and the U.N. to deploy troops to safeguard key infrastructures on Saturday.

On Fox News Sunday, Pentagon chief spokesman, John Kirby, said that a team of agents from the Department of Homeland Security and the FBI was heading to Haiti “right now” to assist with the investigation into the assassination of Möise.

“I think that’s really where are our energies are best applied right now, in helping them get their arms around investigating this incident and figuring out who’s culpable, who’s responsible and how best to hold them accountable going forward,” Kirby said.

Haiti’s elections minister, Mathias Pierre, defended the government’s request for military assistance, telling the Associated Press in an interview Saturday that the local police force is understaffed and underfunded.

“What do we do? Do we let the country fall into chaos? Private properties destroyed? People killed after the assassination of the president? Or, as a government, do we prevent?” he stated.” We’re not asking for the occupation of the country. We’re asking for small troops to assist and help us. … As long as we are weak, I think we will need our neighbors.”

26 Colombians and two U.S. citizens of Haitian descent have been detained for their involvement in the assassination of Moïse at his residence in Port-au-Prince, according to multiple sources. 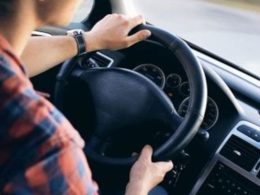 Congress has laced yet another mandate into the $1 trillion infrastructure package President Biden will soon sign. Automakers… 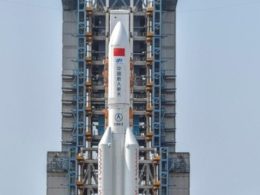 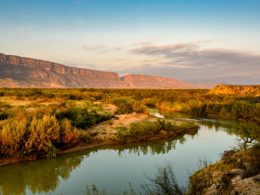 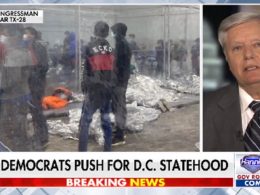 If the Biden administration isn’t convinced it has a crisis with illegal immigration, maybe Lindsey Graham can change…
Total
1
Share