As consumers struggle with dramatically higher mortgage rates, rising home prices, and a lack of available properties, sales of previously occupied homes declined in October for the ninth consecutive month. The decline marks the worst pre-pandemic sales pace in more than ten years. The National Association of Realtors (NAR) reported Friday that existing home sales dropped 5.9% from September to a seasonally adjusted annual pace of 4.43 million last month. This year’s run of consecutive monthly sales losses is the longest since 1999.

According to the New York Post, sales fell 28.4% from October of the previous year. Sales hadn’t slowed down this much annually since December 2011, when the home market was still severely depressed in the wake of the late 2000s foreclosure crisis, except for the sharp slowdown in May 2020, close to the beginning of the pandemic. Despite the decline, home values increased last month, albeit more slowly than earlier in the year. In October, the national median home price increased 6.6% over the previous year to $379,100.

Lawrence Yun, NAR’s chief economist, said the median home price is currently down roughly 8% from its peak in June but is still 40% higher than in October 2019, before the outbreak. He explained, “That’s really hurting affordability. Most household incomes have not risen by 40%.”

The average long-term mortgage rate has more than quadrupled from a year earlier, making homes less accessible and weakening the housing market. According to mortgage buyer Freddie Mac, the average interest rate for a 30-year mortgage was 6.61% this week. The average rate was 3.1% a year ago. For the first time since 2002, the average rate exceeded 7% late last month.

Rising mortgage rates limit homebuyers’ purchasing power by raising their monthly mortgage payments by hundreds of dollars. Additionally, they dissuade homeowners who secured an incredibly low rate in recent years from purchasing a new property, leading the number of houses up for sale to be constrained. 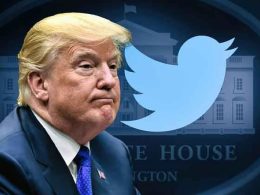 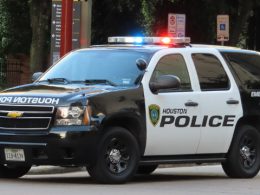 If you know someone who is against our American freedom and the right to bear arms, this story…

During a recent podcast, Megyn Kelly invited former FOX News host Eric Bolling where they talked about the… 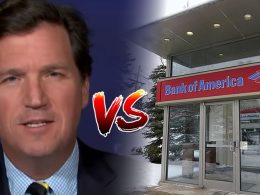