Don Samuels, a Minneapolis activist who ran against congressional “Squad” member Ilhan Omar in the Democratic primary, conceded late on Tuesday, making Omar the overwhelming favorite to win re-election. According to the National Review, Omar earned 56,392 votes, or 50.39%, compared to Samuels’ 53,890 votes, or 48.15%, with 98% of precincts reporting at 10:30 p.m. None of the other three contenders received even 1% of the vote. The Associated Press called the race for Omar around 11 p.m. Minnesota time and Samuels told his supporters that “the people have spoken.”

He went on to say, “To come this close means that we have our finger on the pulse of the exhausted majority” and that “We know that America wants change.” Samuels explained that if Omar didn’t have the high-profile endorsements that come with being the incumbent, he would have won. He also noted that he would support Omar in November but that “We’re not going away.” In discussing the tight race, Samuels stated, “My only hope is that my opponent will have learned a lesson from this. You cannot give poor constituent service, put your own dreams above the dreams and visions and desires of your community, hold scant and scarce town-hall meetings, not be available to the press that serves your community, and get reelected easily.”

Samuels advertised himself as a unifier, collaborator, and compromiser who would cooperate with people from all political backgrounds to achieve goals. He played a key role in the drive to completely finance and restore the dwindling police force. He raised more money than Omar and The Star Tribune, the state’s biggest newspaper, gave him its support. Additionally, he was supported by several former chairs of the Democratic-Farmer-Labor party in the state as well as Minneapolis’ highly-liked former police chief, Medaria Arradondo, and the city’s Democratic mayor, Jacob Frey.

However, Omar’s campaign painted Samuels as a corporate-backed conservative and was able to turn out her voters on election day. In November, Omar will face Republican Cicely Davis, who won her three-candidate primary Tuesday with 4,691 votes, or 48.08%. 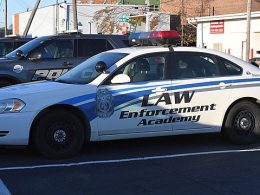 Alabama Pastor Refuses to Cooperate with Police, Gets Arrested

This incident is a textbook example of why police departments are struggling to keep and hire cops. The… 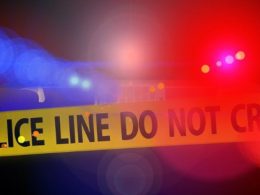 Warning: Graphic video is included in this article. Viewer discretion is advised. Wisconsin sees more tragedy after a… 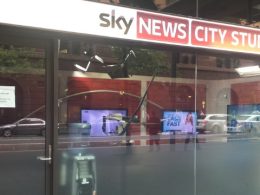 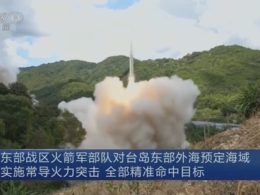