A U.S. and European operation targeting opioid trafficking on the DarkNet has resulted in 150 arrests in the United States and Europe and the recovery of narcotics, cash, and firearms.

“There is no dark internet. We can and we will shed a light.”

Anne Milgram, an administrator of the Drug Enforcement Administration, said, “We face new and increasingly dangerous threats as drug traffickers expand into the digital world and use the darknet to sell dangerous drugs like fentanyl and methamphetamine. We cannot stress enough the danger of these substances.”

“Those purchasing drugs through the darknet often don’t know what they’re getting.”

The DarkNet and dark web refer to a section of the internet that can only be accessed with a specialized web browser and the collection of websites that reside there.

Deputy head of the international police organization Europol, Jean-Philippe Lecouffe, praised the achievements of the 10-month long operation Dark HunTor as “spectacular” and said that it will send a message that “no one is beyond the reach of law enforcement, even on the dark web.”

The offenders are accused of conducting tens of thousands of unlawful sales utilizing the dark web section of the internet using anonymity software.

According to the Justice Department, of the 150 suspected drug dealers arrested as a result of Operation Dark HunTor, 65 people were arrested in the United States, 47 in Germany, 24 in the United Kingdom, four each in the Netherlands and Italy, three in France, two in Switzerland, and one in Bulgaria.

The department also noted that the investigation netted more than $31.6 million in cash, virtual currencies, and 45 guns.

Additionally, they said that approximately 515 pounds of narcotics, including over 200,000 ecstasy, fentanyl, oxycodone, hydrocodone, and methamphetamine tablets, as well as counterfeit pharmaceuticals, were recovered.

Overdoses from prescribed medicines and illicit narcotics have claimed the lives of hundreds of thousands of individuals in the United States over the last two decades in the opioid epidemic.

According to the Centers for Disease Control and Prevention, more than 93,000 Americans died from drug overdoses in 2020, the largest amount on record. The usage of fentanyl, which is believed to be up to 100 times stronger than morphine, is blamed for the spike. 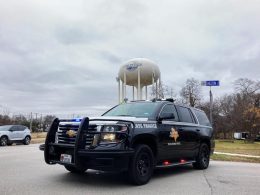 Sunday, January 16, Malik Faisal Akram was shot and killed after an 11-hour hostage situation at a Colleyville,… 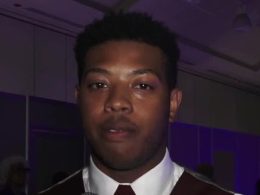 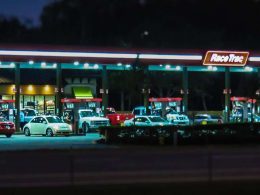 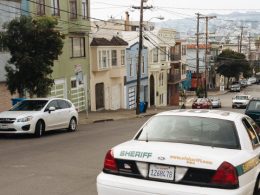