Jennelle Evans, the former star of MTV’s “Teen Mom 2,” claims she has been fired from her clothing endorsement deal with “See Sew” after criticizing NBA superstar LeBron James.

James took to Twitter to make crude remarks after Kyle Rittenhouse took the stand last week. Rittenhouse broke down in tears in what seemed like an anxiety attack brought on by PTSD from the horrific events.

What tears????? I didn’t see one. Man knock it off! That boy ate some lemon heads before walking into court. 🤣🤣🤣 https://t.co/LKwYssIUmD

Critics slammed James for his unnecessary take on the trial, including ex-Teen Mom star Evans, who grilled him for mocking the dramatic testimony of Rittenhouse in court. Despite what happened that fateful night, the 29-year-old claims James should have never spoken about a minor, especially in that manner.

Evans has since made her account private in response to the outpouring of criticism. However, the incident was captured via screenshots. Leftists pounced on Evans on social media for defending Rittenhouse and shaming James. Shortly after, Evans was made aware by the clothing company that they would be immediately ending their endorsement deal. She planned to launch an activewear line, Stay Cozy, which was geared toward mothers.

Like Evans, many others have been canceled and even fired for their public support and empathy for Rittenhouse’s well-being. Evans shared a video statement explaining the situation to her friends.

“Been crying all morning. Sorry to let everyone’s hopes up, but @sewsewyou has dropped me because of haters,” Evans wrote in the caption.

The entire case has clearly demonstrated America’s vast political divide between the left and the right. Adults are rewarded for insulting a teenager solely based on political ideologies, while another adult is canceled for defending that teenager.

Rittenhouse is currently charged with six counts, including first-degree intentional homicide, after defending his life during a wild BLM riot. 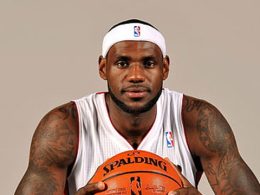 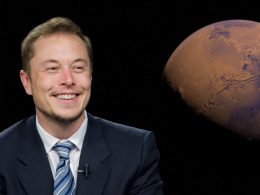 American history has stories of divine intervention occurring at the perfect moment. Whether these events are truly divine… 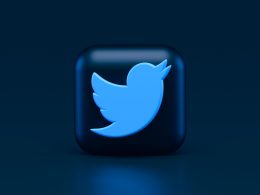 Twitter: Assassination Threat Against Conservative Does not Violate Our Policies 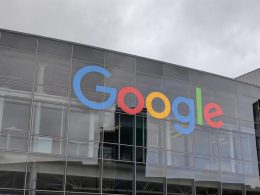 It appears the mischief that became so prominent, polluting the 2020 elections, may be in full swing—again. According…
Total
20
Share