The Food and Drug Administration (FDA) has placed a warning on the vaccine due to 100 reported cases of Guillain-Barre syndrome (GBS), an immune system disorder. It’s reported that over 12.5 million Americans have received the Johnson and Johnson vaccine.

According to the CDC website, GBS is a “rare disorder where the body’s immune system damages nerve cells, causing muscle weakness and sometimes paralysis. While its cause is not fully understood, the syndrome often follows infection with a virus or bacteria.”

Johnson & Johnson attempted to downplay the severity of the side effect simply because the reports are currently low, statistically speaking.

“The chance of having this occur is very low, and the rate of reported cases exceeds the background rate by a small degree,” the company said Monday in a statement.

While most people fully recover from GBS, some have permanent nerve damage. GBS is found mainly in men over the age of 50.

“These cases have largely been reported about two weeks after vaccination and mostly in males, many aged 50 years and older,” said the CDC.

The warning is due to the FDA and CDC reviewing reports of 100 individuals who developed the syndrome after their one-and-done dose of the vaccine. Of those 100 cases, 95 of them were severe enough for hospitalization, and one of them lost their life.

Though they’ve placed a warning, the FDA still recommends the vaccine.

“Importantly, the FDA has evaluated the available information for the Janssen COVID-19 Vaccine and continues to find the known, and potential benefits clearly outweigh the known and potential risks,” the FDA stated.

GBS has also been linked to another vaccination, Shingrix, for shingles, along with the same warning given by the FDA.

This warning can be added to the list of problems the Johnson & Johnson vaccine has created.

As recently as four days before this article, there are reports of 100% effectiveness of the vaccine against hospitalization or death from COVID, even though the vaccine itself has resulted in serious side effects, including hospitalization and death.

Let us not forget about the time that Johnson and Johnson had to pause their vaccine study due to an “unexplained illness.” That was last October.

In April, a 73-year-old-man reported that his skin was falling off just four days after the jab. More recently, this past May, the reports of blood clots were pouring in as well.

These are by no means an inclusive list of reports, and it doesn’t include the other vaccine variants or their adverse side effects.

Though Pfizer and Moderna both have reported serious and life-threatening side effects, neither has issued any reports that their vaccine has the potential of causing GBS. 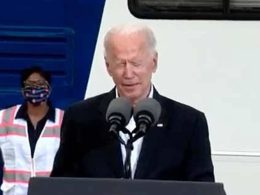 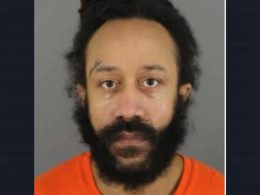 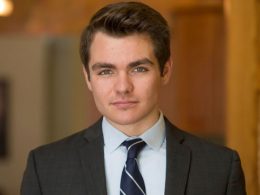 Nick Fuentes Banned From Twitter And Kicked Out Of CPAC

Nick Fuentes, the founder of the American First Foundation, had a very eventful weekend after having his Twitter… 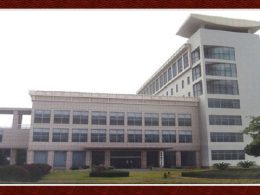