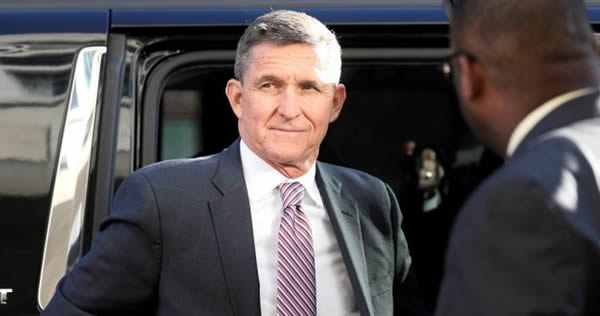 From our earlier reporting:

A Columbus, Ohio Police Officer’s bodycam footage shows the officer arriving on the scene after receiving a call that a group was fighting with possible weapons. An active fight between several people can be seen in one corner of the video. While on the opposite side of the screen, you see the officer raise his gun as Ma’khia Bryant’s knife comes into the frame. The knife-wielding 16-year-old was then shot while she was attempting to stab the other person in the altercation.

Lebron James recklessly tweeted that this police officer would be “next.” Several people – including an Ohio bar owner who won’t play the NBA until Lebron is gone – took issue with Lebron inciting a war on Twitter. He later deleted the tweet.

Officer Silvester used his popular TikTok account to mock Lebron James’ uneducated stance on policing in America. Towards the end of his hard-bitten video, he seems to destroy James. He says what many people were thinking and what was likely the issue causing his problems at work.

“Hi, my name is Gannon. The recent viral TikTok video of a cop calling out Lebron James has cost the cop, my best friend in the world, Officer Nate Silvester, at least a week’s worth of pay for suspension.”

Ward claims that although Officer Silvester still has his job “for now,” Silvester isn’t safe. Ward warns, “Apparently, the town where he polices didn’t find his TikTok as amazingly comical, and accurate as the 4.1 million viewers did, including some major news networks.” He says he doesn’t want his friend to lose his job for pointing out “an obvious flaw in Lebron’s logic.

Officer Silvester isn’t the only police officer being harassed. We reported exclusively this week about the unjust treatment Officer Seward received after also going viral for his comments on the Ma’khia Bryant case. Thanks to the support from the Tatum Report readers, Officer Seward’s Command team knows the people support him.

Marmee Rooke, The Tatum Report
Marmee has been around grassroots politics all of her life. Being a stay-at-home mom, she knew she had a voice that needed to be heard. She is raising the next generation while fighting for her own. You can find her on Twitter, @marmee_r
13-Hour Standoff In North Carolina - Man Killed Mother, Stepfather, And Two Deputies
"Even With His Sacrifice, He's Still a Hero to Some"- The Loss of Cpl. Heacook
A Virginia College Student Body President Caught Running Anonymous Left-Wing Activist Twitter Account
FBI Attack Giuliani's Home With A Raid
Leftist Activists Get Another Viral Cop Disciplined For Mocking Lebron James
See more...
Advertisement 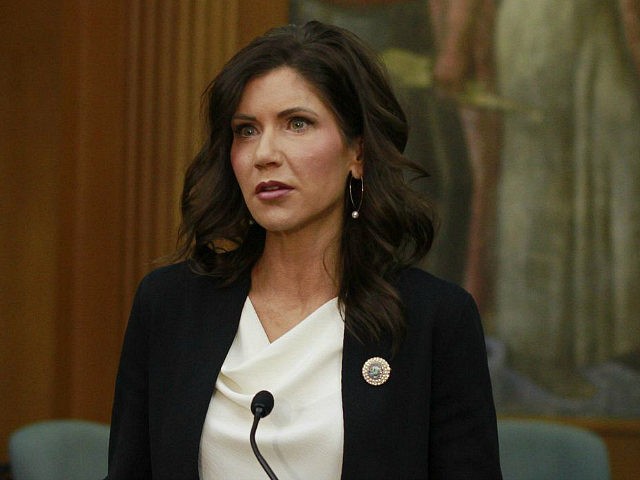