Live Action Campaign, ‘What is Abortion’ Leaves No Excuse for Abortion Activism

Live Action, an anti-abortion organization out of Virginia, has released an ad campaign titled “What is Abortion?” depicting various abortion procedures, through animation, in the different trimesters of pregnancy.

The video series, made public last week, demonstrates all methods of abortion from the abortion pill through late-term surgical abortions. Each of these feature medical doctors who are former abortionists to describe the processes by which each abortion is performed, as well as the serious risks and complications associated with each.

One features former abortionist and OB Dr. Kathi Aultman to describe a surgical abortion procedure called a Dilation and Evacuation (D&E) abortion. By this method, the abortionist inserts forceps into the uterus and manually tears the baby apart, reassembling the parts to be sure nothing remains in utero. 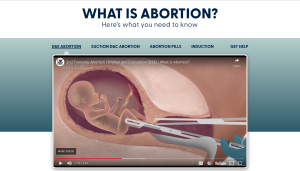 The fact that this is an existing practice in our world should alarm everyone who reads this, but demonstrates how global society could be in the state it is in today. Dismissing the lives of the literal most innocent, those who will steward our future earth, in order to escape responsibility to that living soul, well – what is more reprehensible?

Planned Parenthood (PP), the nation’s leading abortion mill, has made the bulk of its profit on the exploitation of women by slaughtering their babies, under the guise of “family planning.” It has falsely claimed in the past that its contraception distribution is the basis of its need to remain in operation, but history proves that PP is rooted in eugenics.

Even more controversial, the company has been exposed for not only harvesting and profiting off the baby body parts post-abortion, with no disclosure to the mother on what is to be done with the remains, but also the suppression of emergent scenarios in which women have experienced severe injuries including hemorrhage, infection or future pregnancy complications, even death.

PP founder and eugenicist, Margaret Sanger, has been recorded and documented touting the belief that the extermination of minority children is necessary to facilitate a successful society.

It’s no wonder that 86% of PP abortion clinics are located in neighborhoods with impoverished demographics. Coincidence? Not a chance! 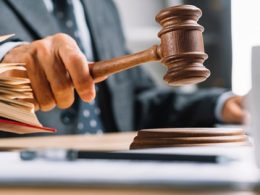 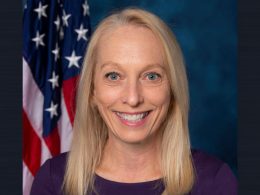 Democrat Congresswoman Robbed and Carjacked In Broad Daylight in Philadelphia 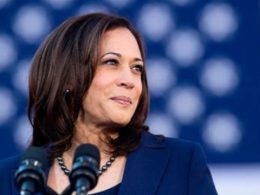 Kamala Harris is still avoiding the border. If you know anything about Texas, Harris claiming to be visiting… 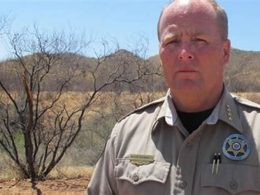 President Joe Biden, who was inaugurated last week behind fencing and thousands of troops, is being called out…
Total
5
Share