Residents of Martha’s Vineyard applauded Florida Governor Ron DeSantis’ decision to send migrants to the vacation island as a way to draw attention to President Biden’s border crisis. After only 50 Venezuelan refugees arrived on Thursday, the picturesque island off the coast of Massachusetts descended into mayhem, and the local tourism board proclaimed a “humanitarian crisis.”

The New York Post reports that Martha’s Vineyard local Elizabeth Osborn Bostrom said, “I’m not upset they came here, but I’m a little wary. I have my doors locked.” She added that “People here leave their doors open. It’s safe, and there’s no real crime, usually.” She explained, “I don’t blame DeSantis one bit. He’s trying to draw attention to the problem America has currently. It’s not an anti-immigration move. It’s bringing the biggest issue in America to people’s doorsteps.”

Jane Chittick, another Martha’s Vineyard resident, stated, “I would love to see the Obamas open up their huge property and erect tents and look after all these people while they’re being processed.” Chittick also said, “The people who live there are rich and removed from real life.” She called them “phonies,” and explained, “These people will love the fact the immigrants have been dropped off on their island, because now they can feel like part of the solution, helping these few people. But they’d never let them into their houses unless they were working.”

​​On Friday, Massachusetts Gov. Charlie Baker called the National Guard to transport the migrants to nearby Joint Base Cape Cod. 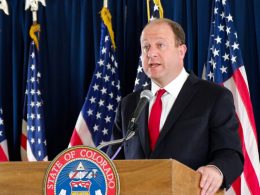 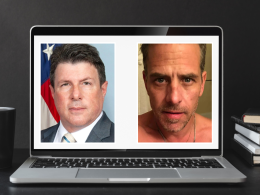 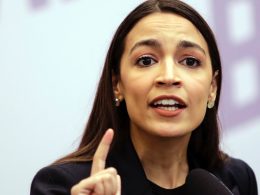 Anyone remember when Democratic U.S. Rep Alexandria Ocasio-Cortez thought it would be a good idea to declare war… 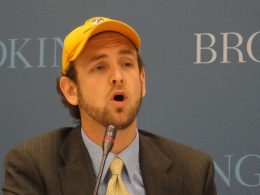 An education adviser to former President Barack Obama was arrested Tuesday and charged with stealing more than $200,000…
Total
1
Share