Executives of Mars, Incorporated, the behemoth behind the colorful candy, M&M’s, announced the company is adding progressive meanings to the children’s chocolate. The highly recognizable M&M’s characters’ makeovers are a part of its mission to create “a world where everyone feels they belong and society is inclusive.”

Mars’ inclusive vision includes a plan (to be completed by 2025) where they believe everyone will have a stronger “sense of belonging” if their candy characters include members from the fringe of society.

It’s all the Babylon Bee now….

The Orange M&M character (with a pretzel inside) was given what seems to be an anxiety disorder where he can’t settle and doesn’t trust anyone. Whichever focus group was responsible for creating the Orange character decided the best way to market it to children is to give it the tagline: “I find your lack of concern very concerning.”

The Green M&M is typically portrayed as a confident female with thigh-high white leather boots, but the new woke version sees her in sneakers, and instead of self-confident, she’s “a hypewoman” for her friends. The new and improved slogan of the Green M&M: “I think we all win when we see more women in leading roles, so I’m happy to take on the part of a supportive friend when they succeed.”

The Brown M&M character was seemingly created in the progressive mind-frame that allows women to be rude for the sake of feminism and “getting your voice heard.” Her tagline: “Not bossy. Just the boss.” She completes the look by giving questions disrespectful answers.

“What would be the first thing you would do if today was your last day?

I’d answer interview questions like this, because honestly that seems to slow time to a crawl….”

Mars said the characters’ new narratives create “an updated tone of voice that is more inclusive, welcoming, and unifying, while remaining rooted in our signature jester, wit and humor.”
From the Mars’ statement:

“M&M’S has long been committed to creating colorful fun for all, and this purpose serves as a more concrete commitment to what we’ve always believed as a brand: that everyone has the right to enjoy moments of happiness, and fun is the most powerful way to help people feel that they belong,” said Cathryn Sleight, Chief Growth Officer at Mars Wrigley. “As one of the world’s most iconic candy brands, who better to commit to a world with more moments of fun by increasing a sense of belonging around the globe than M&M’S?”

President Trump once said, “Everything woke turns to s**t.” 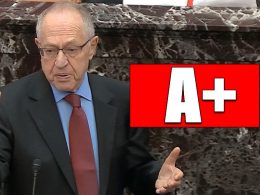 The Democrats hammered President Trump for using the word ‘fight’.  Trump’s attorneys responded today with a collage of… 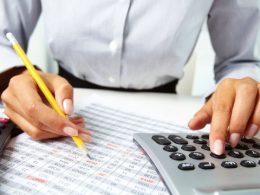 Taxation and the American Spirit 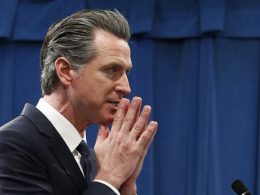 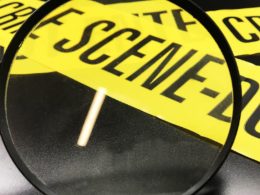