House Speaker Nancy Pelosi did not receive a warm welcome when she unexpectedly showed up at the Global Citizen music event in Central Park on Saturday night. According to the New York Post, Pelosi was booed when she took the stage to give a short speech. At least one video shows that some booing could be heard right away during the house speaker’s address, which included topics such as reducing carbon emissions and combating climate change.

@JackPosobiec I was at the global citizen festival in Central Park Manhattan, and they brought Nancy Pelosi out and she got heavily booed. 😂 pic.twitter.com/MFT77wbWaT

Pelosi began her speech, stating, “As speaker of the house, I am here to thank you for your dazzling advocacy, entrepreneurial thinking, and determination as global citizens.” She continued, “It’s thanks to your help that the United States recently enacted historic climate legislation, which will be a game changer. It will slash carbon pollution by 40% by 2030, it will give a historic, an historic $370 billion to fight the climate crisis.”

While some audience members applauded Pelosi, others heckled her from the audience, and the commotion persisted for most of her time on stage. Some hecklers could be heard screaming, “let’s go,” likely eager to enjoy the rest of the night’s entertainment.

As the booing continued, Pelosi concluded her speech by mentioning that she promised to keep her remarks brief to avoid delaying more music and that her grandkids Paul and Thomas were at the festival. She also attended the festival in 2016. Festival organizers later tweeted a message to Pelosi, saying, “Thank you, @SpeakerPelosi for recognizing Global Citizens all around the world who took action in support of the new, historic climate legislation in the US!”

Performers at the festival included big names such as Metallica, Usher, Mariah Carey, and The Jonas Brothers. 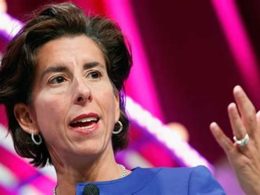 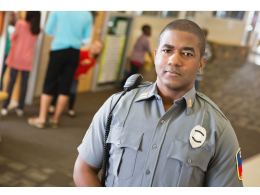 NC Sheriff Puts Officers and AR-15s in Every School 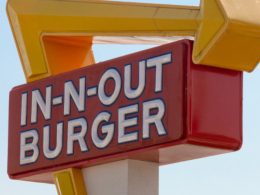