New Antiviral Covid Pills Could Harmfully Interact With Other Medications

The first antiviral pills for Covid-19 may offer some protection for those at risk of severe illness. Still, many people prescribed Pfizer or Merck’s new drugs will need to be closely monitored by doctors and pharmacists, as experts warn that the antivirals may not be safe for everyone.

NBC News reports that the Food and Drug Administration has limited its use of Merck’s Molnupiravir to adults and only when other approved therapies, such as monoclonal antibodies, are unavailable or not “clinically appropriate” due to possible adverse effects.

Pfizer’s Paxlovid has been FDA approved for mild to moderate Covid in patients as young as 12 who have comorbidities such as heart disease or diabetes that increase the risk of hospitalization and death from Covid-19.

However, one of the two drugs used in the antiviral mixture could have life-threatening interactions with common pharmaceuticals, including statins, blood thinners, and antidepressants. Paxlovid is also not recommended for patients with severe renal or liver problems.

Paxlovid comprises two pills of the antiviral Nirmatrelvir and one of Ritonavir, a medication that has long been utilized as a boosting agent in HIV regimens. Ritonavir inhibits CYP3A, a crucial liver enzyme involved in the metabolism of numerous drugs, including Nirmatrelvir. Ritonavir also reduces the body’s breakdown of the active antiviral, helping it maintain a therapeutic level for longer.

When Paxlovid is used with other medications also processed by the CYP3A enzyme, the main concern is that the ritonavir component will increase the co-administered medications to dangerous levels. Additionally, medications that present a risk of interaction are commonly provided to those at the highest risk of Covid due to other medical issues.

In its fact sheet for Paxlovid, the FDA lists the medications that could harmfully interact with Ritonavir.


Peter Anderson, a professor of pharmaceutical sciences at the University of Colorado, said:

“Some of these potential interactions are not trivial, and some pairings have to be avoided altogether. Some are probably easily managed. But some we’re going to have to be very careful about.”

Other pharmacists insist that the drug interactions are “manageable” and should not prevent people from taking Paxlovid. Executive director of the Colorado Pharmacists Society, Emily Zadvorny, claims pharmacists are trained to “help determine if a significant interaction exists and devise solutions to mitigate the interaction if possible.” 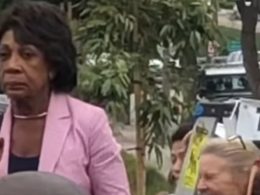 Democrats are melting down over a fake quote from Democratic California Rep. Maxine Waters. A Twitter troll replaced… 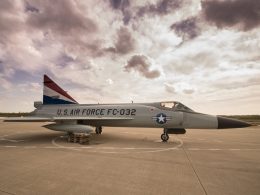 A follow-up to a story TTR covered on May 20th about the U.S. Air Force Academy cadets whose religious… 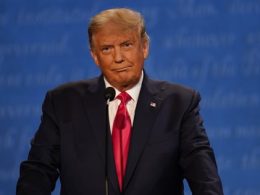 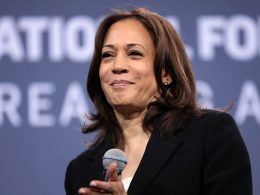 Kamala Harris ran as a progressive darling for President of the United States of America. But ultimately, she…
Total
17
Share