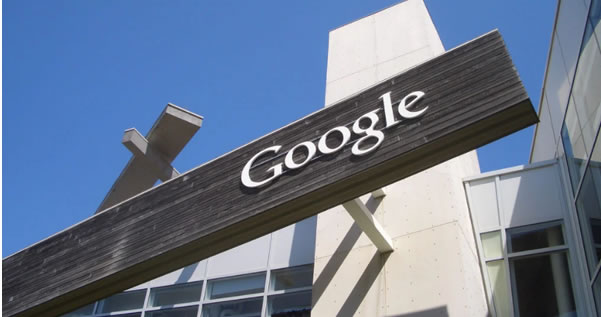 A 7-year-old boy from a small town in New York has been charged with rape.

New York State Police said a third-degree rape charge was filed against the child on March 23, according to WWNY-TV.

The boy, who is from Brasher Falls in Northern New York, was released after being charged.

Police said the alleged incident was reported on Thanksgiving Day.

The case, which WWNY said is being handled in Family Court, raised eyebrows on Twitter.

I’m going to need some more details on this one, because on its face it seems absolutely absurd. #law #policing #NY #rape #childrenhttps://t.co/BGi7duEFG5

Ok, I know this post isn’t about politics but I have to say something. In Upstate NY a 7 year old boy was arrested for rape, rape seriously a 7 year old boy doesn’t know anything about sexual activities. How does a 7 year old know. investigate the parents!!!

One attorney who deals with youths questioned the charge.

“Instinctually, it shouldn’t happen that a 7-year-old — I don’t think you even could really realize what you’re doing at 7 years old,” said Anthony Martone, a New York City attorney who is part of a group that handles youth-defense cases, told WWNY.

“So I think it’s absurd to charge a 7-year-old with rape. They’d have to prove he actually physically committed this act, which to me it almost seems to be an impossibility.”

Martone said the boy apparently is being charged as a juvenile delinquent.

WWNY said state legislators are pondering a bill that would increase the minimum age for being charged as a juvenile delinquent from 7 to 12.

“He or she engages in sexual intercourse with another person who is incapable of consent by reason of some factor other than being less than seventeen years old,” the law states.

The charge also can be used when “being twenty-one years old or more, he or she engages in sexual intercourse with another person less than seventeen years old.”

The final way in which a person can be found guilty of third-degree rape is if “he or she engages in sexual intercourse with another person without such person’s consent where such lack of consent is by reason of some factor other than incapacity to consent.”

Republican Gov. Ron DeSantis of Florida has taken a hardline stance against so-called COVID-19 “immunity passports,” calling them discriminatory for their potential to create a vaccine-based class system, and has […]

The Heritage Foundation turned down large donations from Big Tech giants Google and Facebook last year in the days leading up to the 2020 election. The outgoing conservative think tank […]

President Joe Biden told America on Wednesday that he wants us to spend $2.3 trillion on America’s infrastructure. Unfortunately, that’s about half true. Yes, Biden indeed wants to spend that […]

Sometimes there really are monsters lurking underneath the bed. A 20-year-old Ohio man is accused of raping and taking nude photographs of a teenage girl — all while living under […]

A 7-year-old boy from a small town in New York has been charged with rape. New York State Police said a third-degree rape charge was filed against the child on […]

Attempting to leave an airplane in mid-flight doesn’t work so well, as one passenger found out. A Spirit Airlines flight on March 24 had to be diverted after a passenger […]

President Donald Trump, who speculated last year that sunlight might neutralize the coronavirus, has been vindicated as a recent study claims UV rays might actually kill the virus eight times […]

At the end of the annus horribilis of 2020, NPR talked to New Orleans-based data consultant Jeff Asher, who works with crime statistics, about the rise in murder rates the […]

President Joe Biden’s son, Hunter Biden, has admitted that the laptop which surfaced after it was abandoned at a Delaware repair shop in 2019 “certainly” could have been his. This […]