Corporations and businesses are beginning to draw a line in the sand about whether you must be fully vaccinated to gain entry or not.

According to a memo sent out by Commissioner Roger Goodell, the NFL recently informed teams that if a game “cannot be rescheduled” during the 18-week season in 2021 due to a COVID outbreak among unvaccinated players, the team with the outbreak will forfeit and be credited with a loss for playoff seeding.

“We know that vaccines are safe and effective and are the best step anyone can take to be safe from the coronavirus,” the memo says.

The NFL also stated that the team responsible for a canceled game due to an outbreak among unvaccinated players and staff will be liable for financial losses and may face commissioner discipline.

Last year, as COVID-19 outbreaks occurred, the league struggled to rework the schedule on the fly. Over 17 weeks, there were no missed games. The NFL now intends to play its entire 272-game schedule over 18 weeks, with no plans to add another week.

“These operating principles are designed to allow us to play a full season in a safe and responsible way and address possible competitive or financial issues fairly,” states the memo’s introduction, which goes on to outline many pandemic-related health provisions and policies.

According to the Associated Press, all 32 teams now have at least half of their players vaccinated. So far, teams have struggled to get players vaccinated with the newly released mRNA jabs and have faced stiff opposition from players.

Deondre Hopkins, Arizona Cardinals’ star wide receiver, expressed his displeasure with the league’s decision in a tweet that has since been deleted.

“Never thought I would say this. But being put in a position to hurt my team because I don’t want to partake in the vaccine is making me question my future in the NFL,” Hopkins posted.

Hopkins has been vocal in his opposition to the Covid-19 vaccines, posting and re-sharing vaccine side effects. Players from across the league and across sports, in general, rallied around Hopkins in support of his decision to speak out against the NFL’s totalitarian system. 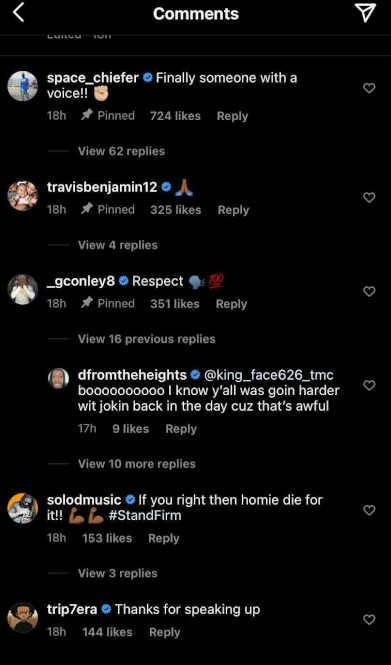 Another prominent figure has also spoken out against the experimental jab. Cole Beasley, a Buffalo Bills wide receiver who has been vocally opposed to the vaccine for months, became a Twitter trend almost instantly.

Beasley took to Twitter to make it abundantly clear that his position would not change.

I’ll get vaccinated and be an advocate for it if Pfizer puts a percentage of its earnings from the vaccine in my wife’s name. https://t.co/2tOr9jjDaM

On Tuesday, Bills’ wide receiver Cole Beasley responded to criticism about his vaccination by saying, “I’ll get vaccinated and be an advocate for it if Pfizer puts a percentage of the vaccine’s earnings in my wife’s name.”

The NFL is likely to continue threats to pressure players into getting vaccinated, but so far, this has been the most visible sign of opposition from two of the sport’s most prominent athletes, with only five days until training camp.

Darius Ricks, The Tatum Report
Darius Ricks has a passion for researching and writing about African-American culture while working toward his Paralegal Studies degree from John Tyler Community College. Ricks strives to write stories that inspire Americans to think freely and openly without fear of judgment. Email : darius@tatumreport.com
WATCH: Cat Saved by Fans and American Flag After Dramatic Fall
Former Afghanistan President Issues Statement on Why he Fled the Country
Trump Wanted at Fallen Hero's Funeral; Biden Not Invited
Belichick Tells Reports Cam Newton's Release had Nothing to do with Vaccination Status
Supreme Court Overturns Eviction Moratorium
See more...
Advertisement