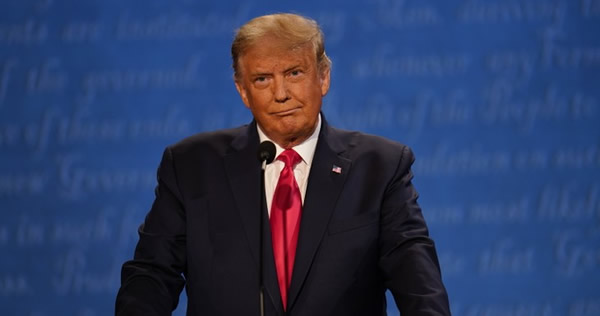 James O’Keefe has been a hot topic on social media. Whether it is his covert sting operations, the “Wall of Shame,” or his lawsuit with the New York Times, he is no stranger to taking on the big guys. Next on his list? Twitter.

In February, O’Keefe’s company, Project Veritas, was kicked off of Twitter’s platform permanently for privacy violations. “The tweet in question arose when asking for comment from Facebook’s VP of Integrity about censorship,” Project Veritas commented on their Telegram channel. “Project Veritas is appealing this decision, as no privacy was violated.” O’Keefe’s account was also temporarily suspended around that time for violating the same policy.

Twitter has now taken O’Keefe’s personal account permanently offline after he recently released a series of undercover videos of a CNN technical director, Charles Chester, trying to impress his date with shocking information. The ban comes after the release of the latest video where the CNN employee is bragging about taking out Donald Trump in the last election via biased coverage. “Look what we did, we [CNN] got Trump out. I am 100% going to say it, and I 100% believe that if it wasn’t for CNN, I don’t know that Trump would have got voted out. It’s no secret that Project Veritas is focused on exposing what they see as the truth against the behest of those they are revealing. These videos seem to confirm that the network giant, CNN, worked to support Joe Biden’s 2020 presidential campaign.

O’Keefe has suggested that this latest video is the cause for his permanent ban.

In the email O’Keefe received, Twitter stated, “You may not register or create fake and misleading accounts or use multiple accounts to manipulate Twitter conversations. This account will not be reinstated.” 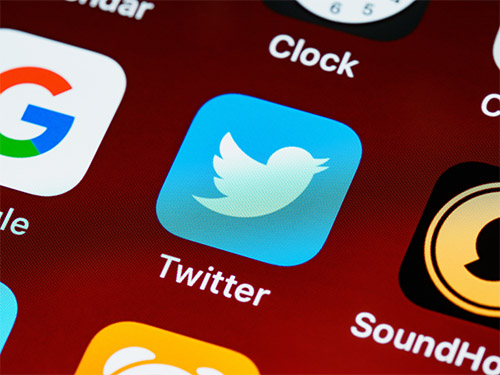 O’Keefe responded by announcing that he will be suing the tech giant “for defamation because they said I, James O’Keefe, ‘operated fake accounts.’ This is false, this is defamatory, and they will pay. Section 230 may have protected them before, but it will not protect them from me.” The complaint was officially filed Monday, April 19, 2021.

The legal complaint alleges that not only did O’Keefe not operate fake accounts but that Twitter was actually in a unique position to know that these claims were false and perpetuated them anyway by acting with “reckless disregard for the falsity of the claim when it published it.”

The complaint details how the corporate Project Veritas account was wrongly permanently disabled back in February for the same actions CNN committed on their own page to no repercussions. They claim that their corporate Twitter pages were removed without warning and without any chance of appeal.

O’Keefe is taking no prisoners with this lawsuit. Page 12 of the filed case states, “On information and belief, Twitter made such claims with knowledge of their falsity in order to distract and detract from Project Veritas’s CNN release of the same day. Twitter made this clear by its actions after it suspended Mr. O’Keefe.”

Compensation for damages is being sought, including a permanent injunction of Twitter and all persons associated to cease all actions and participation in anything that falsely represents O’Keefe, including the removal of all corresponding tweets and any other posts in all forums they exist.

Jame’s O’Keefe believes that he and his team are fighting for those Americans who are defamed, lives destroyed, and do not have the means to fight back. That there is only one truth and that everyone can see it. To Twitter, he has this to say.

“Thank you, Twitter, for giving us this opportunity for discovery into your operations, and to inspire hundreds, thousands, millions to follow….”

Riiver Nihil, The Tatum Report
Riiver Nihil is a born and raised American who values real freedom and the American Constitution. She loves to inspire and empower others to always question the mainstream narrative, think for themselves and stand up for their American and God-given rights.
Trump Remains Banned From Facebook
China Makes it Rain with Space Trash
Biden Raises Limit on Refugee Admissions
Bill Gate is the Newest Billionaire Bachelor
Largest Child Sexual Abuse Website Busted
See more...
Advertisement