The javelin throwing athlete placed second in the recent Tokyo Olympics and decided that someone else could use her medal more than she could.

That someone else is 8-month-old Miłoszek Małysa, who has a serious heart defect and needs to travel from Poland to Stanford University for immediate, life-saving surgery. Approximately $385,000 was required to cover all expenses associated with the surgery and travel between Poland and the United States.

“He already has a head start from Kubus — a boy who didn’t make it in time but whose amazing parents decided to pass on the funds they collected,” wrote Andrejczyk in Polish.

“And in this way, I also want to help. It’s for him that I am auctioning my Olympic silver medal.”

Perhaps it was Andrejczyk’s personal experience with cancer that Miloszek’s story pulled at her heartstrings.

Fortunately, she only needed surgery — not chemotherapy — and could restart training for the Tokyo Games in 2019. Her silver medal win is the only time she has secured a medal after previously placing fourth in the 2016 Olympics.

She announced the auction on August 11, just five days after her javelin performance resulted in her silver medal win.

“We have the winner of the auction!” Andrejczyk wrote. “On Friday I received this wonderful information, and due to the fact that you dears have already done wonders and joint forces have paid more than the equivalent of the initial medal to the Miłoszek account — I decided to end the auction so that our Miłoszek will receive the whole amount as soon as possible and can fly to the USA. The winner, and at the same time, the company I will be eternally grateful to is the company, Zabka.”

The powers that be at Zabka concluded that not only did they want to help Miloszek, but that Andrejczyk deserved to keep the silver medal she was so willing to give up to save a life.

Zabka said, “We were moved by the beautiful and extremely noble gesture” made by Andrejczyk. “We also decided that the silver medal from Tokyo will stay with Ms. Maria.” 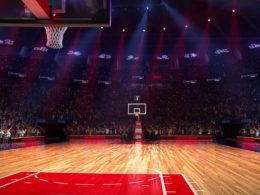 On Sunday, the NBA published a statement recommending all players, coaches, and referees to get coronavirus booster shots.… 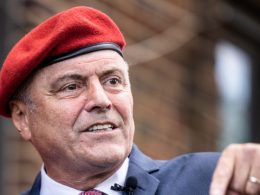 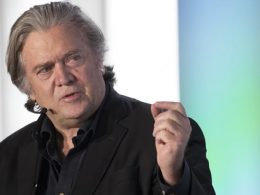 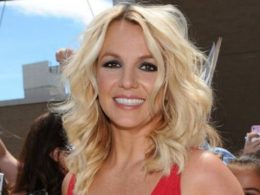 Britney Spears was in court again Wednesday regarding the conservatorship her father holds over her. While Jamie Spears…
Total
0
Share